Based on the best-selling book 'Sid Vicious: No One Is Innocent'.

October 12th, 1978 - New York Police discover the lifeless body of 20 year-old Nancy Spungen. Ex-prostitute, sometime stripper, heroin addict and infamous girlfriend of Sex Pistol's bass guitarist Sid Vicous. Dressed in her underwear, Spungen bled to death from a stab wound. Incredibly, Vicious was pronounced guilty of her murder in a trial-by-media by noon the following day. However, due to his own death within six months from a heroin overdose, the case never came to trial.

In Who Killed Nancy? Director Alan G Parker goes on a journey to discover the truth. 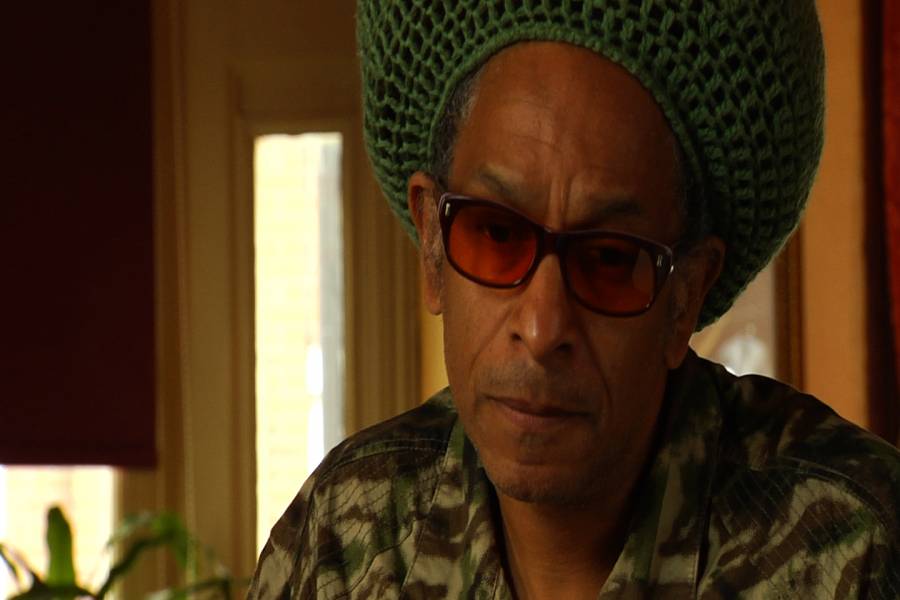 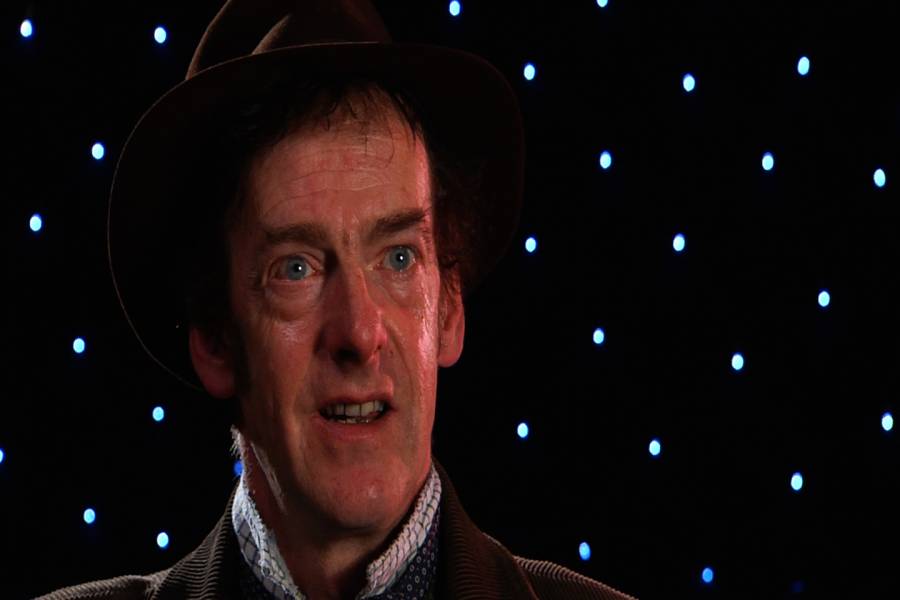 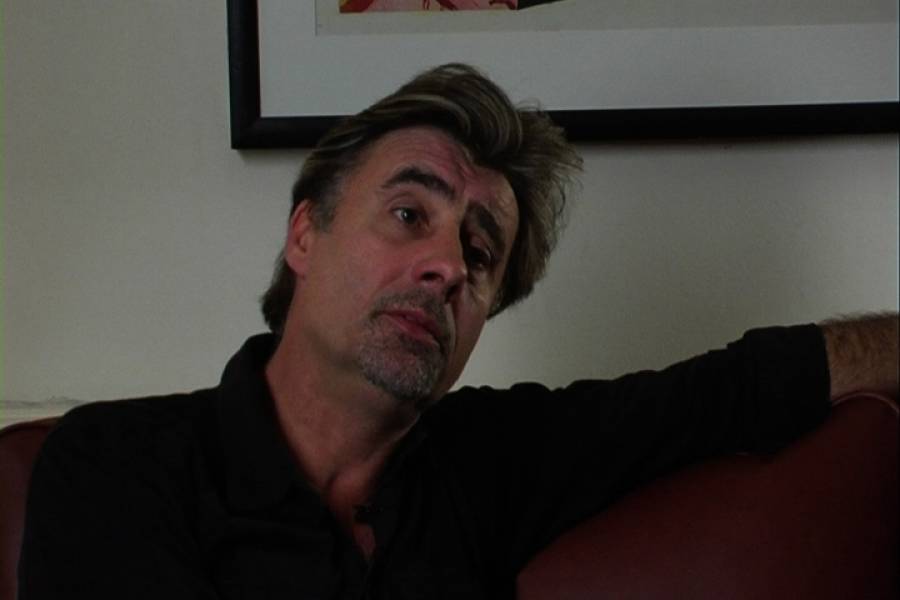 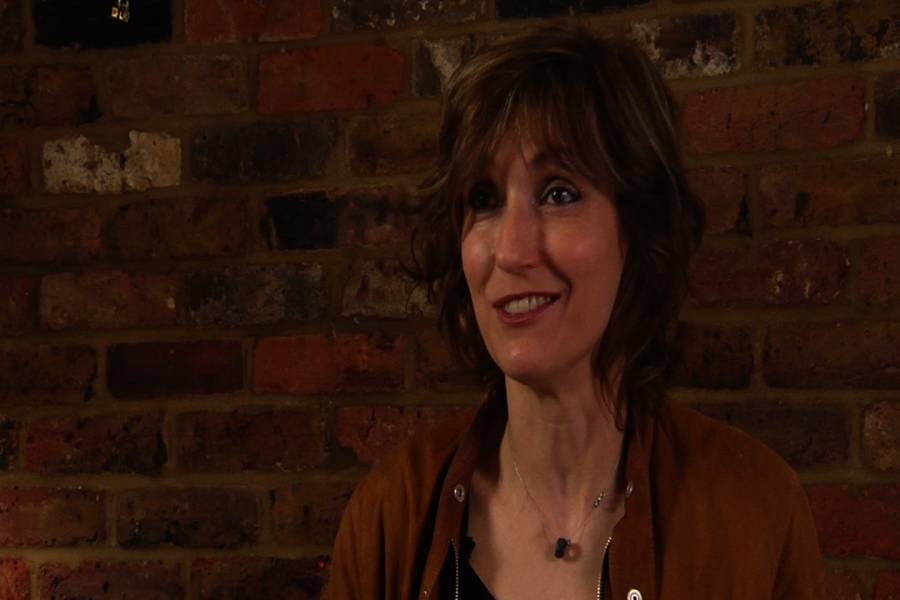 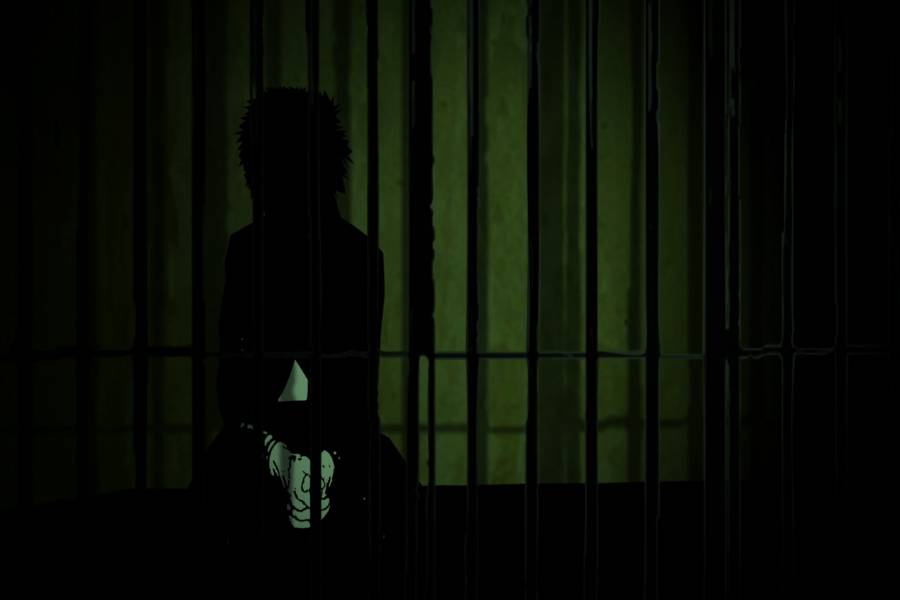 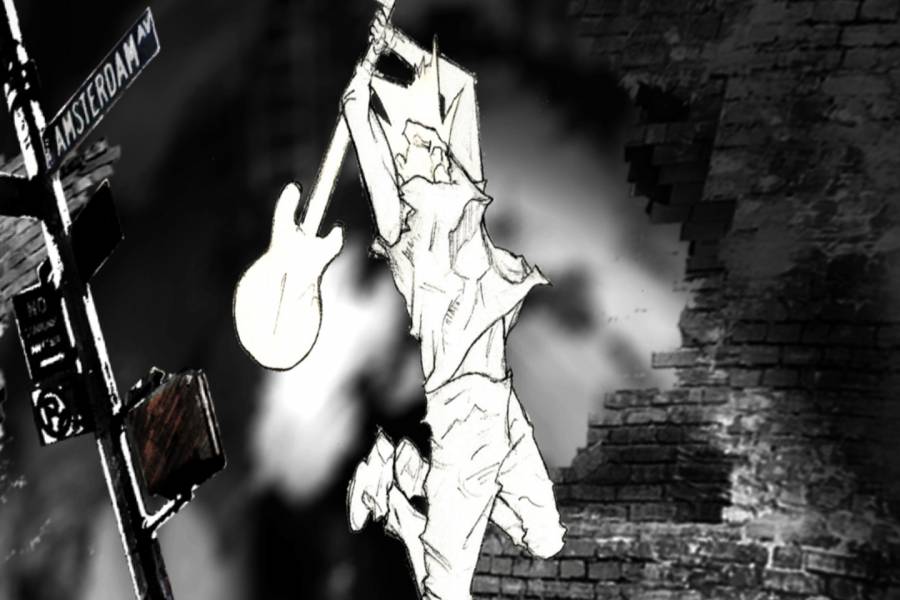