The Magician is a darkly comic fictionalised documentary following Melbourne based hitman 'Ray Shoesmith' as seen through the video camera of his friend Massimo 'Max' Totti, a film student.

Max and his camera witness a day in the working life of Ray as it unfolds just like any other, filled with all the violence and mayhem that goes with the territory. 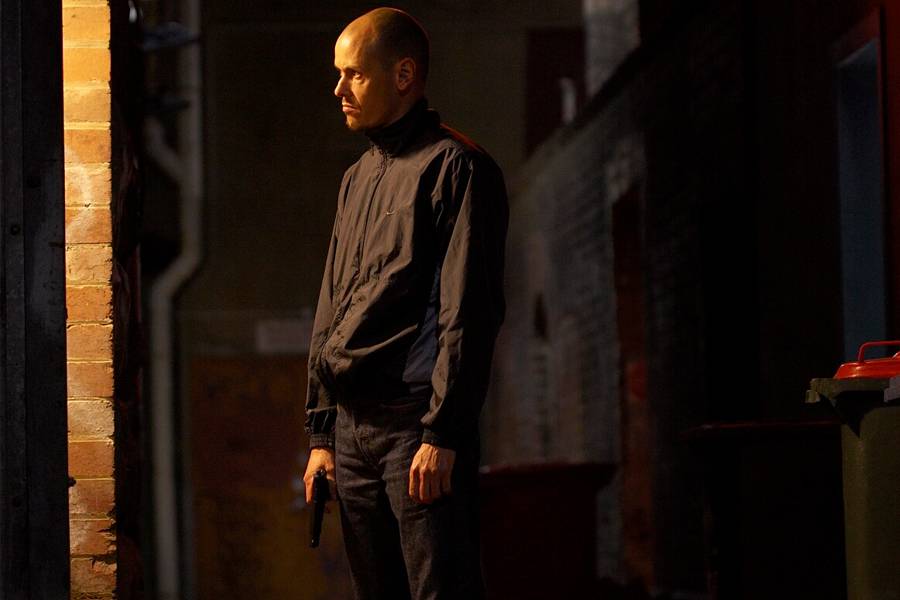 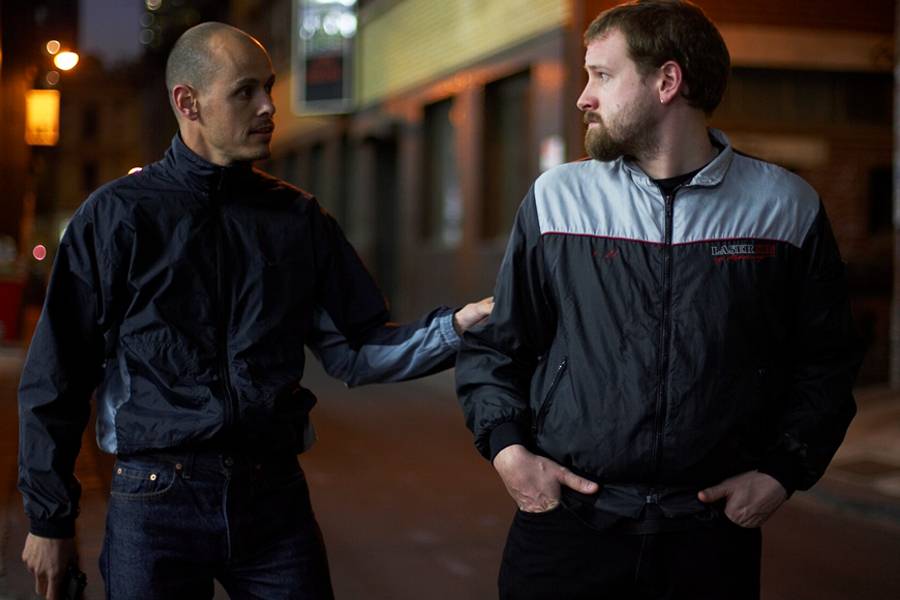