Based on the true story of Frank Mitchell, whose escape from Dartmoor Prison was masterminded by the notorious Kray Twins - 10 days before Christmas, 1966.

Considered Britain’s most dangerous convict, a nationwide manhunt was triggered by this audacious breakout. Frank is secretly held in East London, with a Minder and a Mistress for company, as events begin to spiral out of control.

The Krays Mad Axeman is a gripping suspense crime thriller. 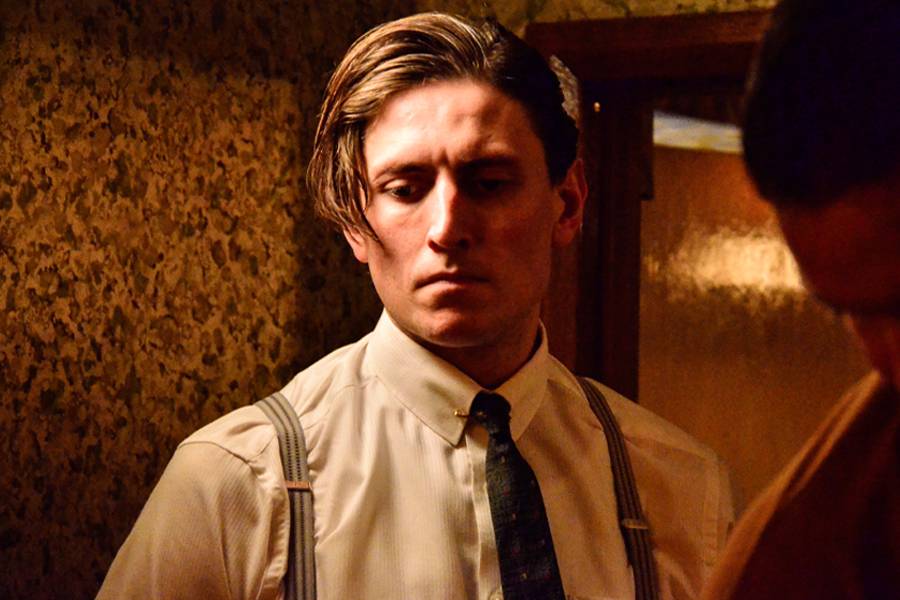 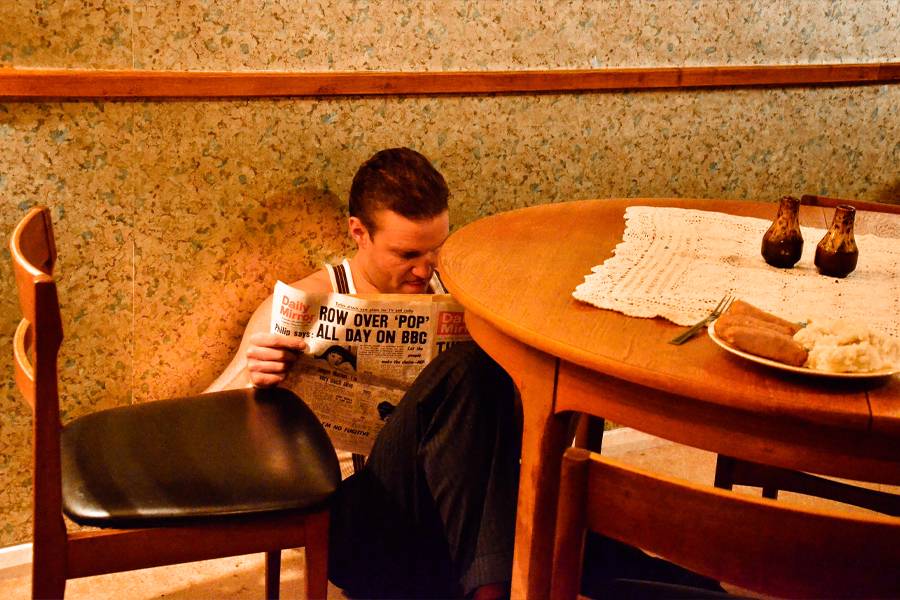 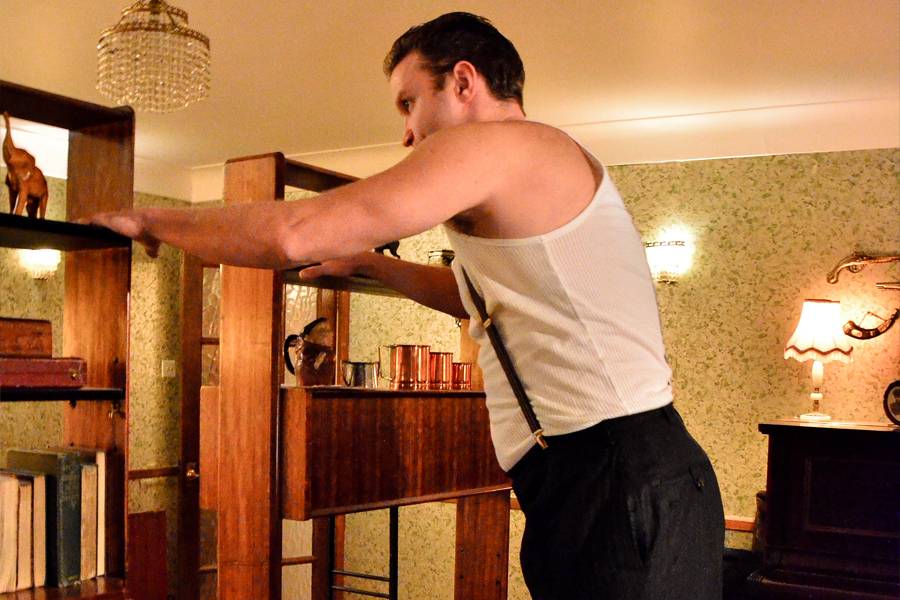