Gary Kelp is haunted by the recent memory of his father's death and is shocked by the discovery that the body has been 'harvested' for organ transplants.

Back at work for an organisation called the Info Digest, Gary stares at his new task - his computer screen pulses with hideous flesh, goiters, tumours and diseased monstrosities - images from The Illustrated Family Doctor, a medical guide Gary is condensing and rewriting for the lucrative mail order market. The assignment disturbs him, but Ray, the one-handed condenser of novels who works in the office next to Gary's doesn't see the problem. He claims that it's just a simple matter of 'cut and paste'.

As Gary tries to get on with the job, 'The Illustrated Family Doctor' begins to infiltrate his life in strange and mysterious ways - he starts inheriting the symptoms he is reading about: a rash on his neck travels to his arms and then his face, then his eyes become infected. Jennifer, his girlfriend nurse, can't help him - she's sick of their relationship. She's falling for Gary's best friend, Carl, an unemployed writer who has just recently returned to town. 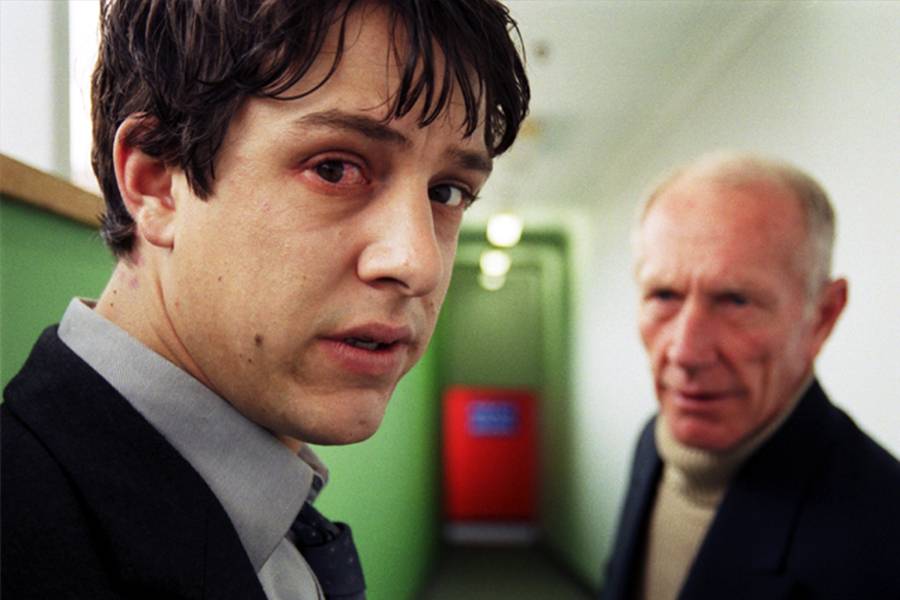 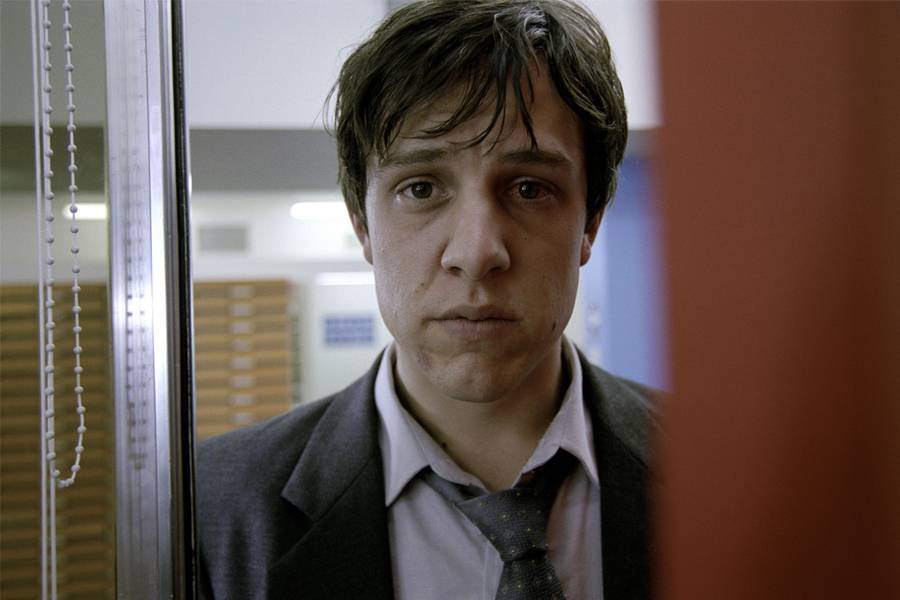 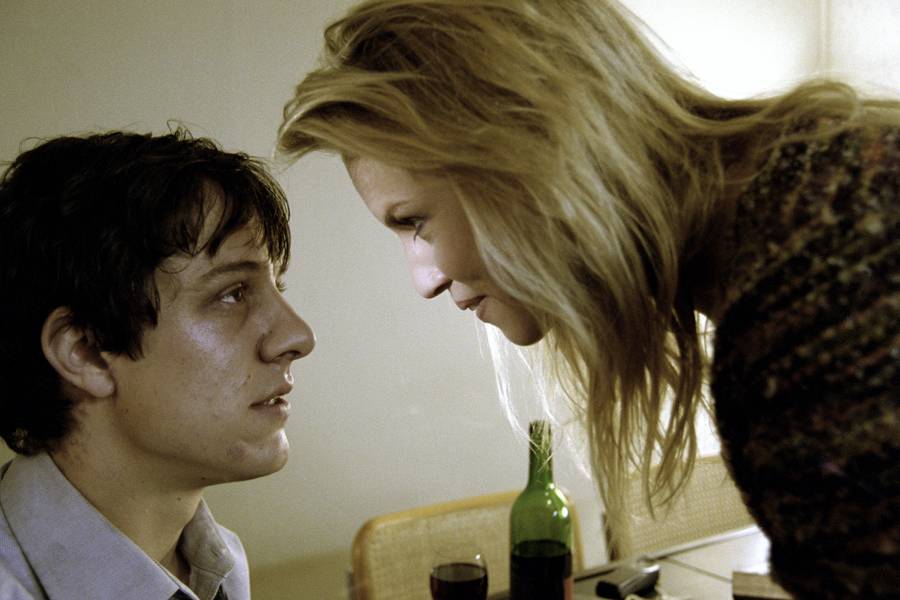