A fast-paced, hard-driving dramatic series set in a paranoid post 9/11 world concerned with one topic: The Border.

The elite Immigration and Customs Security Squad (ICS) takes on the toughest security cases ranging from terrorist infiltrations and cross-border police actions, to trafficking in everything from enriched uranium to abducted children.

In a world divided by fear, they hold the line. 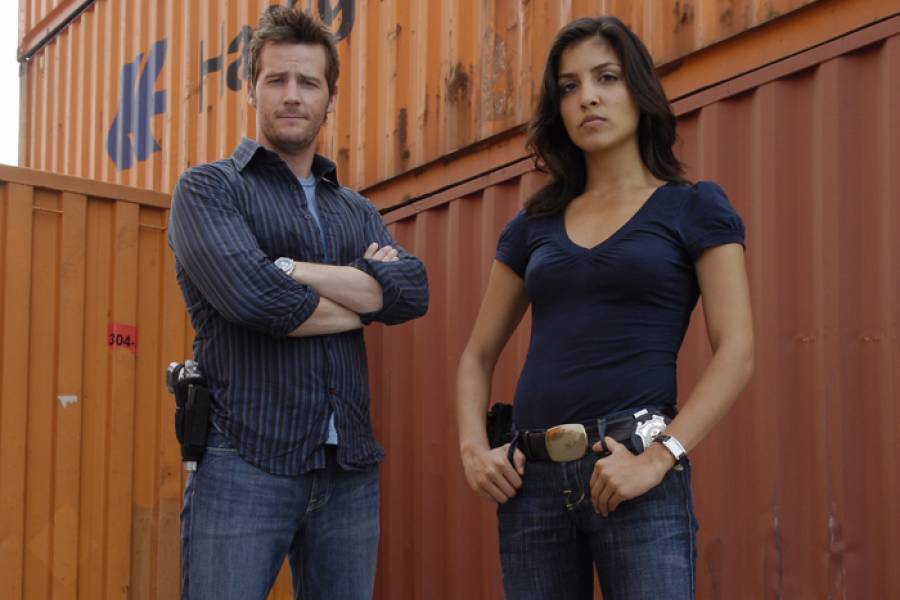 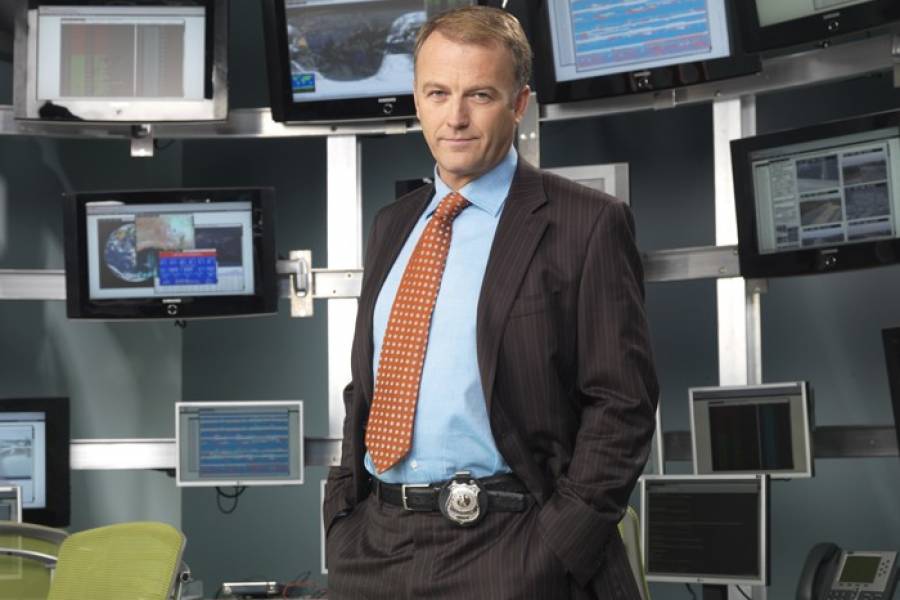