It's another bleak mid-winter Sunday and Bubbles is still the captain of amateur football team Emmet Rovers who are getting hammered yet again!

Bubbles, who once played in the big league, is threatening to quit altogether when a mysterious stranger, Walter Keegan (Gleeson), appears looking to fill the vacant job of team manager.  They don't take him seriously but give him the job, just for a laugh. However, Walter quickly surprises them with his no-nonsense attitude as he takes full control and literally kicks them in to shape. The new manager turns out to be a maverick with only one agenda: he wants Rovers to win the Cup. 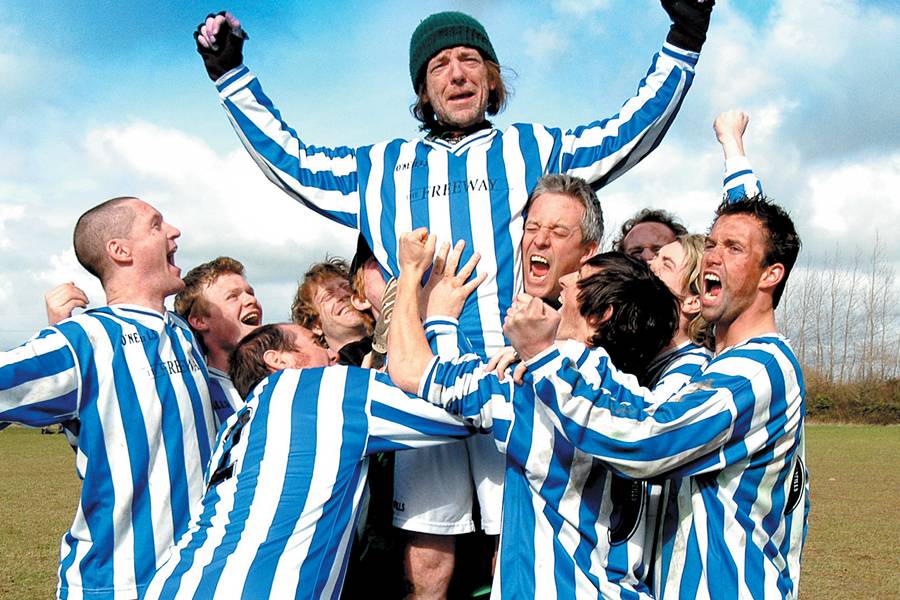 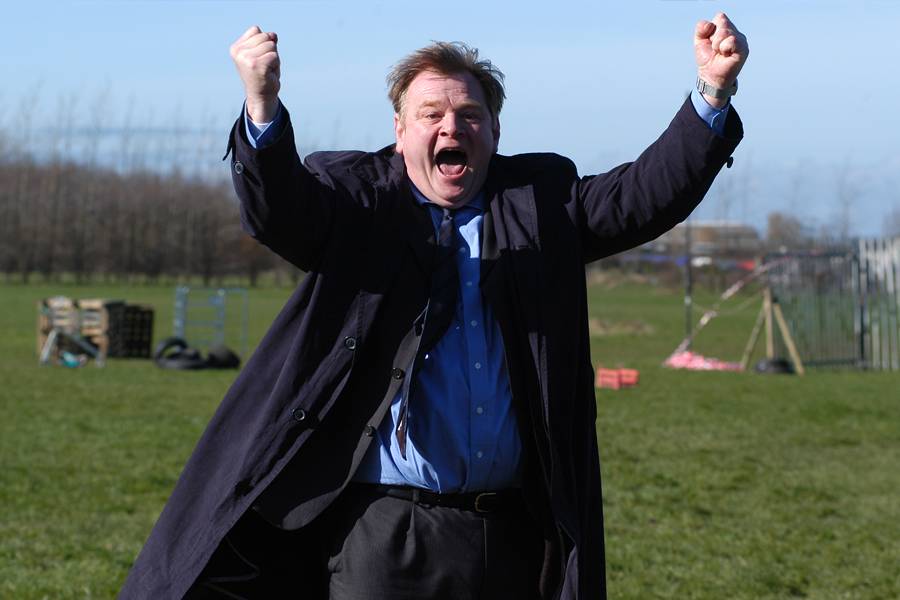