Starring David Tennant (Good Omens, Broadchurch, Doctor Who) and Michael Sheen (Good Omens, Masters of Sex, Frost/Nixon, Prodigal Son), BBC One's Staged features the cast of a play who are furloughed when their upcoming production is suddenly bought to a halt by the pandemic. The series follows the cast as they try their best to keep their rehearsals on track in lockdown.

Absurd and humorous in equal measure, Staged takes on the challenges of creating a drama in lockdown, on stage and off, with a line-up including Georgia Tennant, Lucy Eaton and Anna Lundberg and an exceptional line-up of guest stars including Nina Sosanya, Judi Dench, Samuel L Jackson and Adrian Lester.

The new series sees the pair attempt to navigate their ‘new normal’ at home with their increasingly exasperated families whilst simultaneously trying to tackle the world of ‘virtual Hollywood’ and their ever more fragile egos.

Also returning for the second series are Georgia Tennant, Anna Lundberg, Lucy Eaton alongside Nina Sosanya and Simon Evans with new additions to the regular cast including Primetime Emmy-winner Ben Schwartz, playing the assistant to Michael and David’s American agent.

"The pure joy - that is, a pure, pure joy and, quite possibly, heaven - is the new comedy series, Staged. So funny. So so soooooo funny" - DAILY MAIL

“Staged will no doubt be a hit, its bitesize-chunks formula winningly combined with Tennant and Sheen's easy, witty banter and insights into lockdown life.” - RADIO TIMES

"Tennant and Sheen are excellent, perennially, even when performing as themselves to their own laptops. Here, joined by Evans and by their real-life spouses – the actors Georgia Tennant and Anna Lundberg – they are on top form, crackling with snide chemistry. The whole thing is a treat. Watch it." - THE STAGE

"It’s a premise that’s hard to resist. Two of Britain’s finest and most charismatic actors coming together for a Covid-inspired comedy." - STUFF, NEW ZEALAND

"They might be 'Staged', but these bite-sized, around 15-minute episodes are terrific fun." - STUFF, NEW ZEALAND 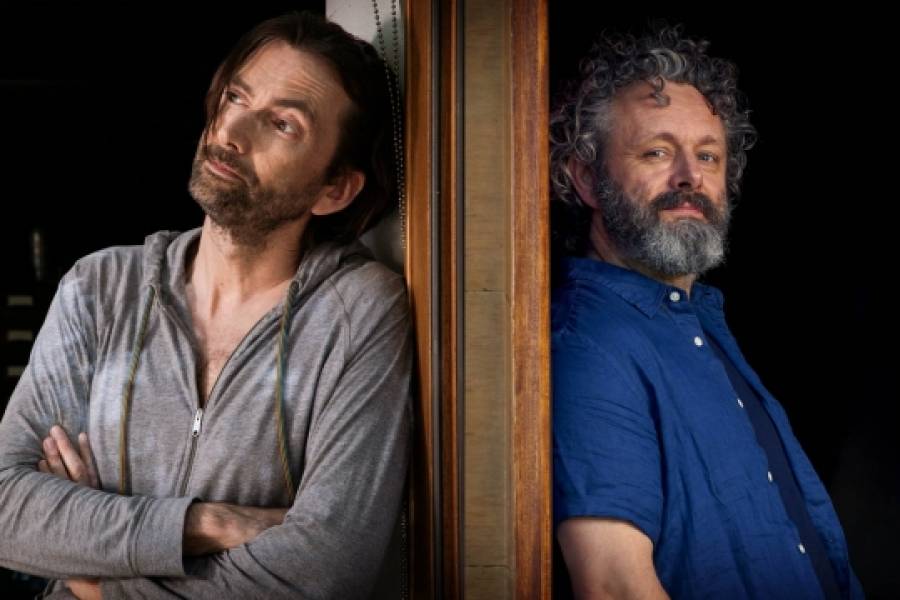 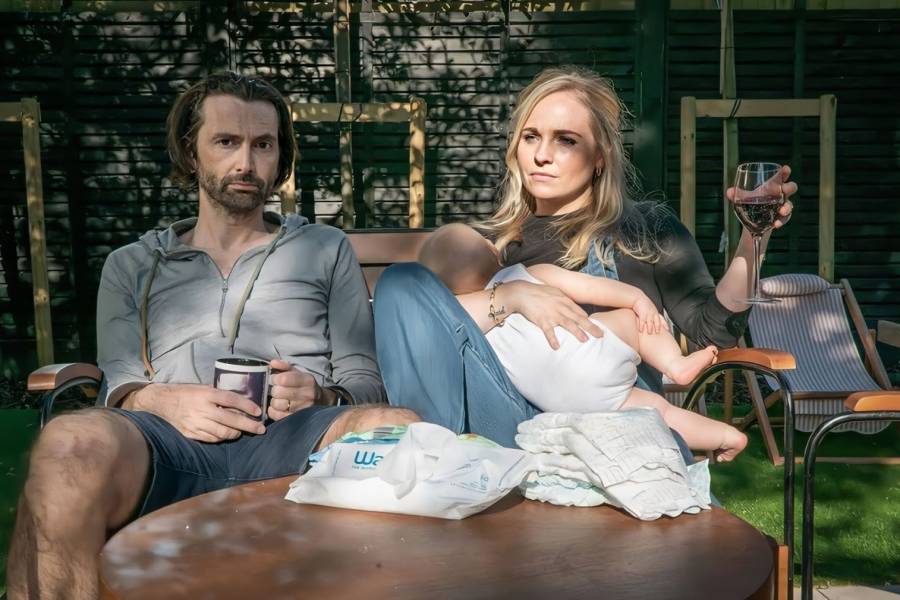 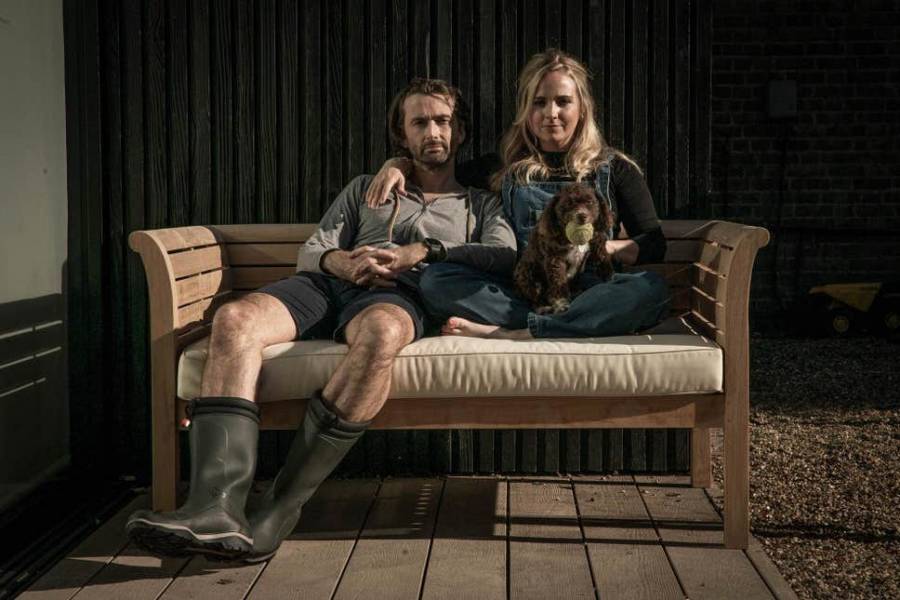 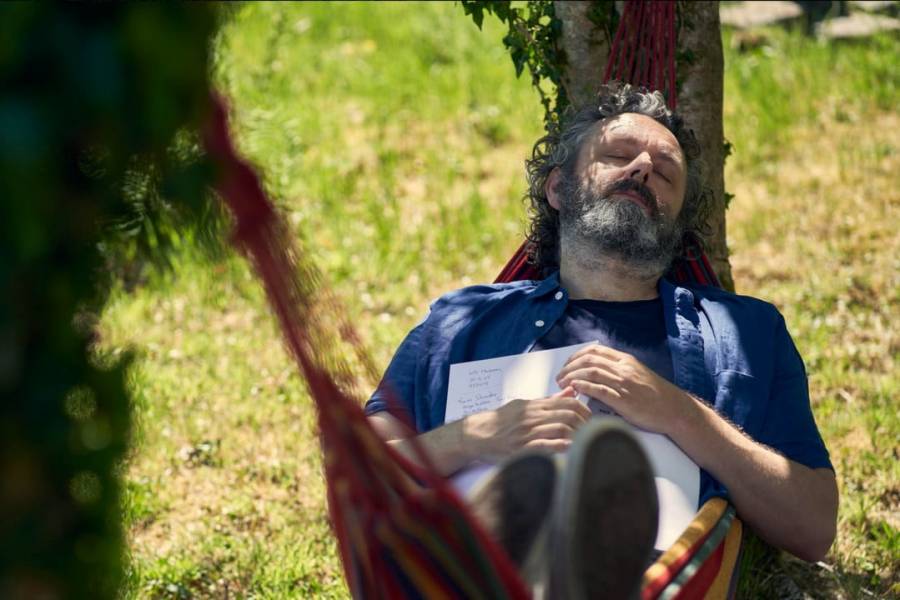 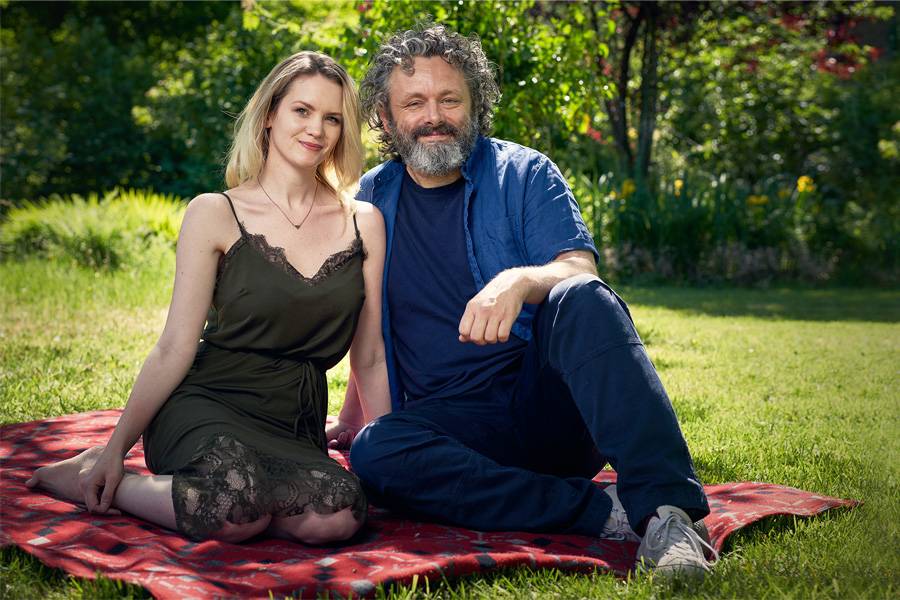 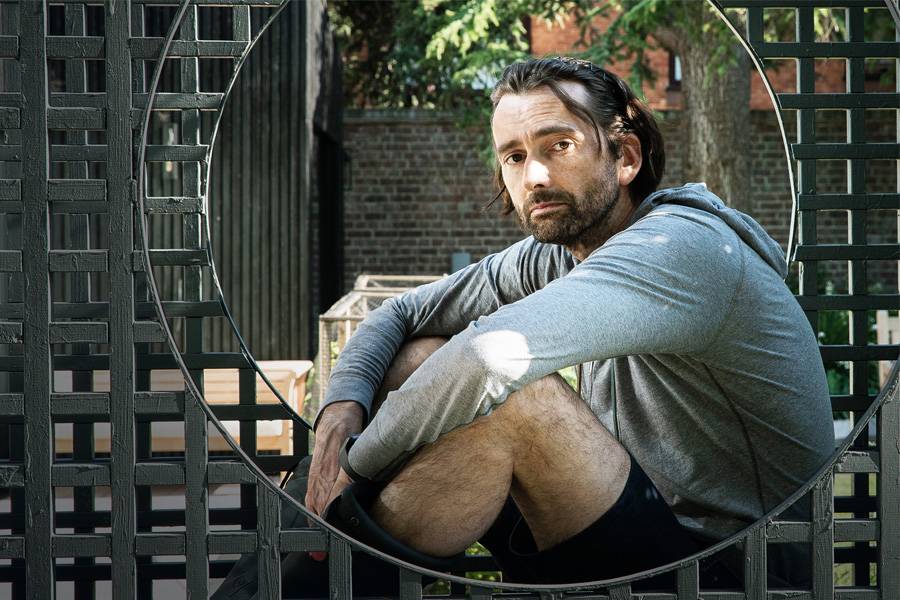 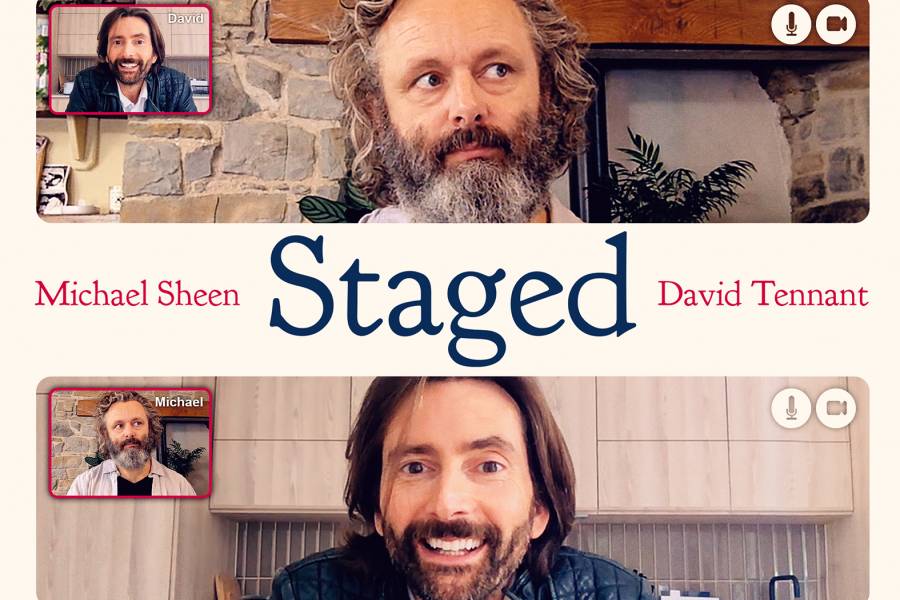