Scott Walker, labelled the “greatest voice of his generation" was lead singer of 60's sensation The Walker Brothers. His fan club outnumbered the Beatles in 1965. From 1967-1969 he released three UK top-ten solo albums (and one #1) but suffered terrible stage fright and performed one of the great disappearing acts in pop history, re-emerging decades later with one of the most modern, ear-challenging music albums ever created.

Scott Walker - 30 Century Man is a filmed record of that journey seen through his own eyes and those of his many fans including some of the most famous names in contemporary popular music who also appear including David Bowie, Sting and Radiohead. 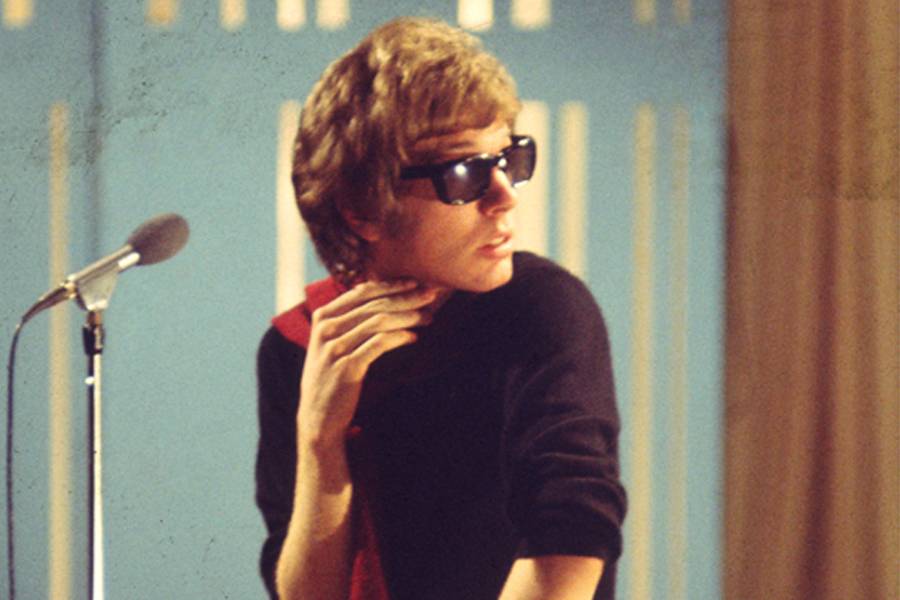 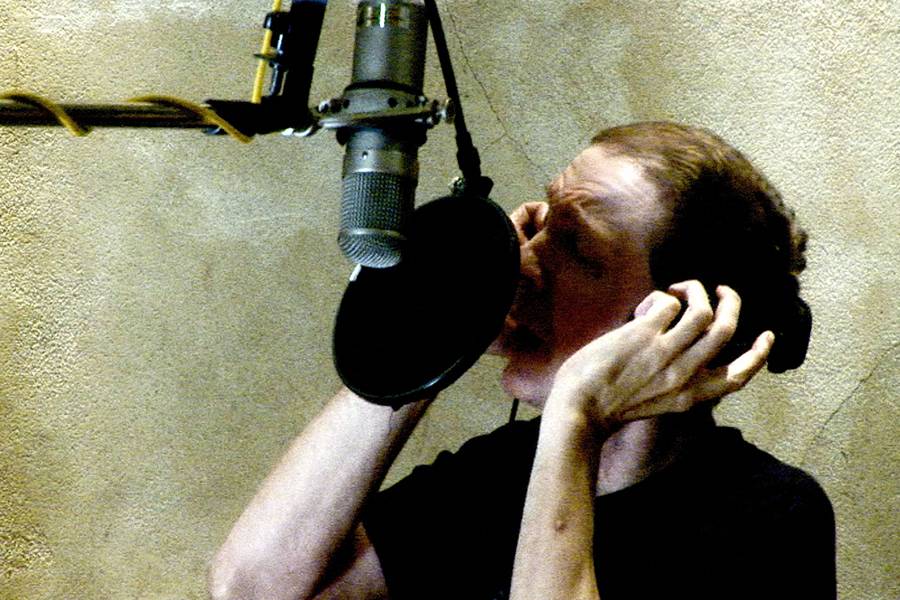