Award-winning actor James Brolin (The West Wing, Catch Me If You Can) stars as Lt Col Bill Kelly, a war veteran and fearless pilot. The Marines are Kelly’s whole life, but now he’s questioning his choices.

Kelly is angry that his elite task force, ‘The Sea Dragons’ has been disbanded due to government cutbacks, and he’s reluctant to accept a fresh assignment – training another new group of Nugget fighter pilots.

This latest intake, ‘The Sharpshooters’, turn out to be much more complex than Kelly had assumed. They’re the smartest, most driven and most competitive graduates of their Marine class.

Working alongside Kelly, training the Sharpshooters, is Executive Officer Major MacArthur Lewis, Jr. (Bobby Hosea; CSI: Crime Scene Investigation, Heroes) Lewis’ tough, old-school exterior hides both a troubled past as well as his own determination to see all his young charges finish the program alive. 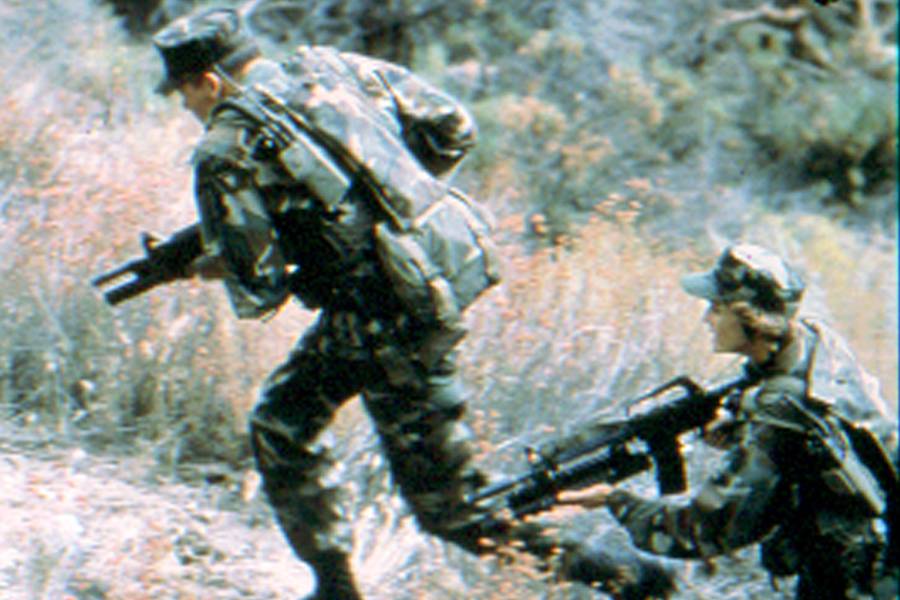 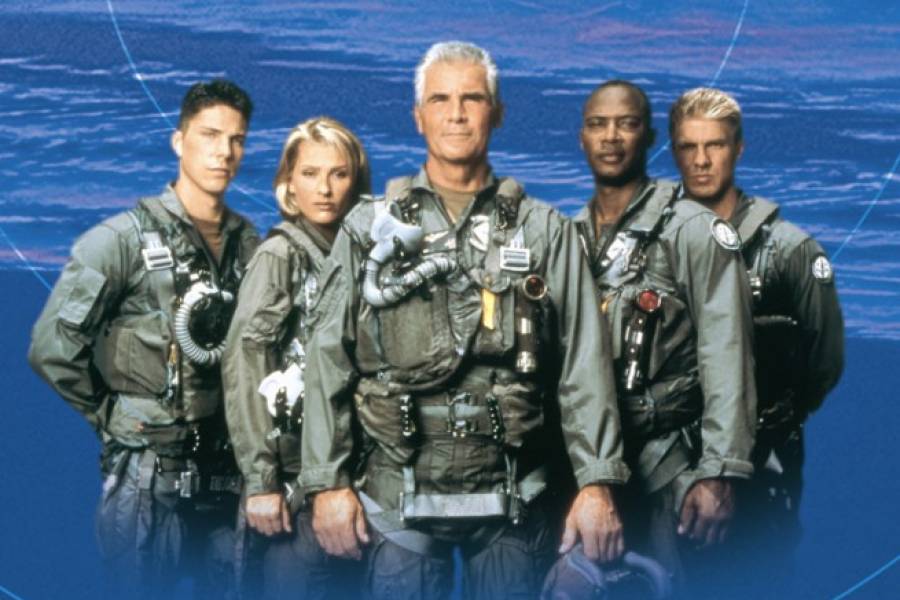 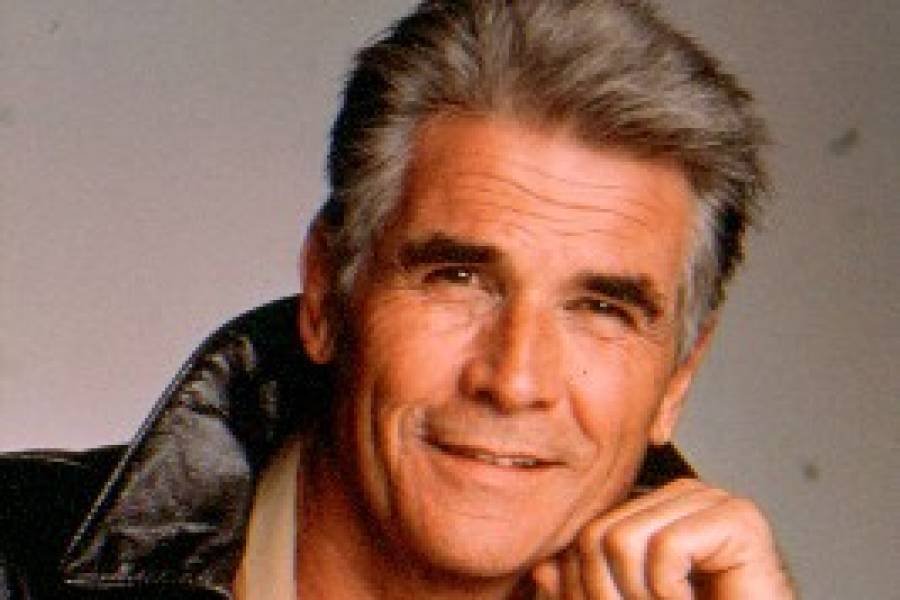 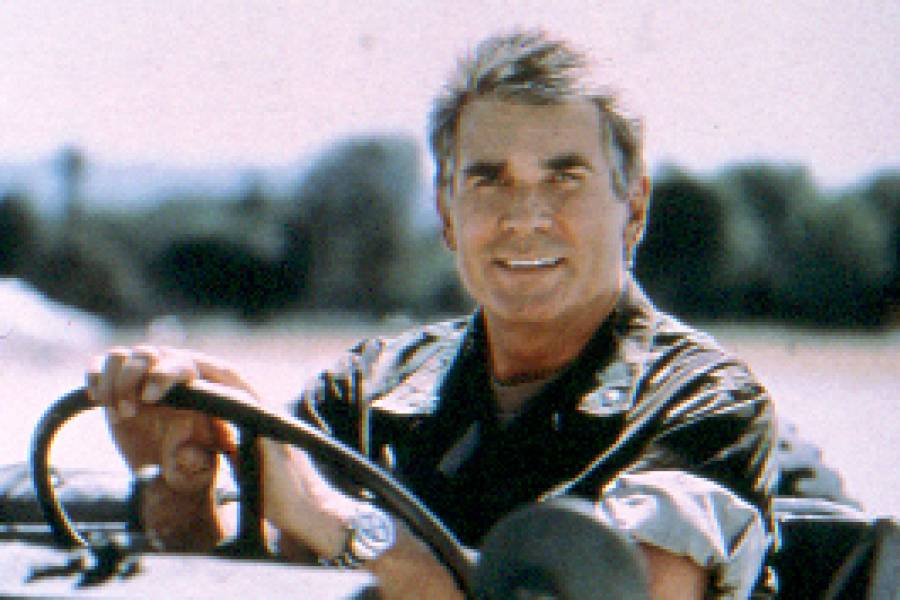