Israel's submission for Best Foreign Language Oscar, winner of 11 Israeli Academy Awards and recipient of four awards at the Jerusalem International Film Festival, Nina's Tragedies tells the coming-of-age story of 13-year old Nadav, who falls in love with his beautiful aunt Nina. As if being a young teenager isn't enough, Nadav has to cope with his broken family, his parent's divorce, his dying father and his wild mother, as well as his infatuation with Nina.

A film by Savi Gabizon.

"A gently quirky, touching comedy from Israel about a young boy's infatuation with his aunt." - HOUSTON CHRONICLE 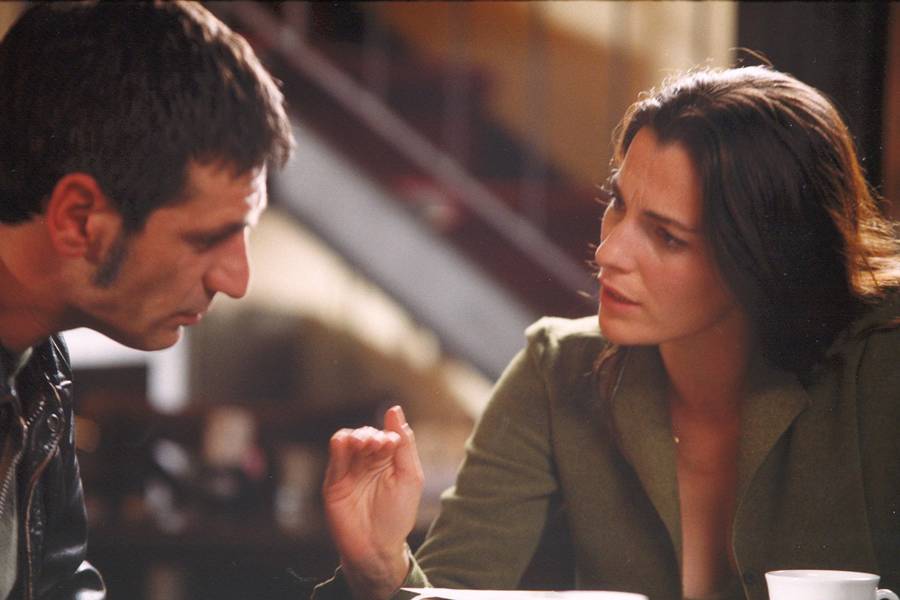 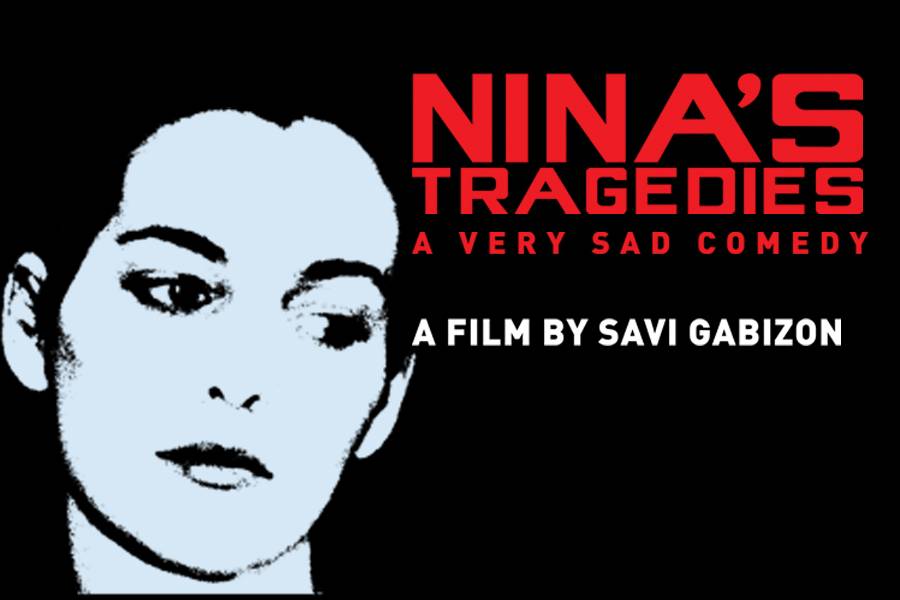