A recovering alcoholic and recently converted Mormon, we first meet mild-mannered Arthur Kane in Los Angeles waiting for the LA he takes daily to his job at the Family History Center library. No one would connect the shy 55-year-old in the suit and tie to Arthur 'Killer' Kane, statuesque bass guitarist for the legendary ˜70s rock band, The New York Dolls.

Arthur joined the New York Dolls in 1971 and helped form, in rocker Morrissey's words, one of the most raucous, notorious bands in musical history. Decked out in platform heels, skin-tight pants, smeared lipstick and hair a mile high, the Dolls gender-bending stage antics belied a ferocious sound that presaged punk and influenced a generation of musicians. However, drug abuse and bickering within the band led to a split in 1975, with Arthur hitting rock-bottom.

After leaving New York City for Los Angeles, Arthur lived in virtual obscurity for almost 30 years. He battled alcoholism, embarked on a troubled marriage and tried repeatedly to resurrect his musical career. He also spent much of his time obsessing about his short-lived fame with the Dolls and longing for a return to the spotlight.

In 1989, Arthur converted to Mormonism and became the congregation's humble resident rocker. He played inspirational harmonica messages for his new friends at the temple, discovered his estranged father's passing through genealogical records and continued to yearn for a Dolls reunion as he rode the bus to and from his job at the Family History Center.

In the early spring of 2004, Morrissey, himself a former lead singer of the famous and influential 80's rock band The Smiths as well as President of the New York Dolls fan club and curator of the 2004 Meltdown Festival in London, asked the Dolls to reunite for two shows. Arthur was ecstatic.

His friends at church gave him money to get his guitars out of a local pawn shop so he could begin practicing. Rehearsals in New York lead to a reunion with the estranged lead singer David Johansen and guitarist Sylvain Sylvain. Arthur finally let go of long-held grudges and got ready to rock. No one knew how the Dolls would perform in London after such a long hiatus and his bandmates were especially concerned about how Arthur would perform after so many years away from the stage. But Arthur had no doubts.

Arthur arrived at his five-star London hotel excited to play for what he considered 'not an audience, but just a bunch of friends' and on June 16, 2004 the New York Dolls played to a raucous crowd at Royal Festival Hall. Critics hailed: 'The New York Dolls played a sensational comeback show! They've never played better! The kings of New York!' It was a triumph.

Returning to Los Angeles meant getting back on the bus and back to the Family History Center for Arthur. All of his friends were happy to see him, but concerned that his day-to-day life might pale in comparison to the adulation-filled trip he'd just returned from. What happened next was beyond anyone's comprehension. 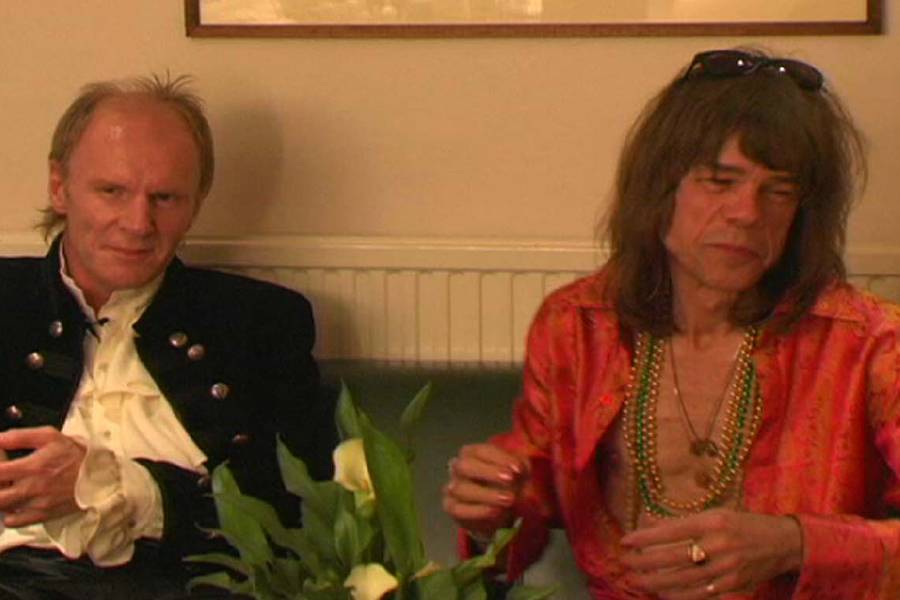 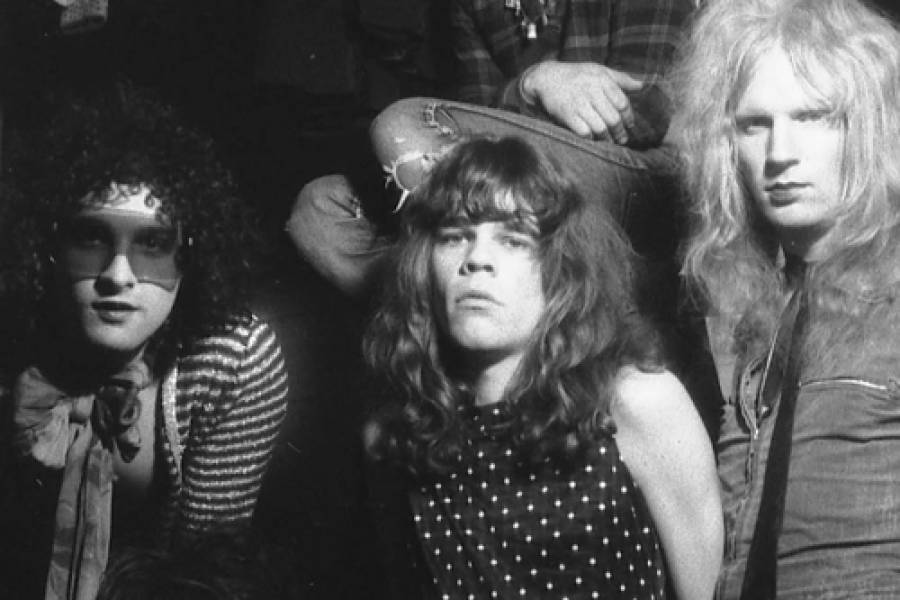