Terry, a downtrodden loner, spends his days down on Canvey Island beachfront collecting seashells for his failing jewellery box business. However, his world is turned upside down one morning when a mysterious humanoid sea creature washes up on the shore.

With the unsolicited help from his girlfriend Tracy, they take action and do what any self-respecting Canvey islander would do - knock the creature unconscious, take it home and attempt to make big money off of it through Terrys low-level criminal brother Nigel.

Though as Terry befriends the creature, word begins to spread around the island of its presence, raising the question of who the humanoid from the deep really is. What does it want? Why are so many dogs going missing around town and most importantly - who will get off of the island alive? 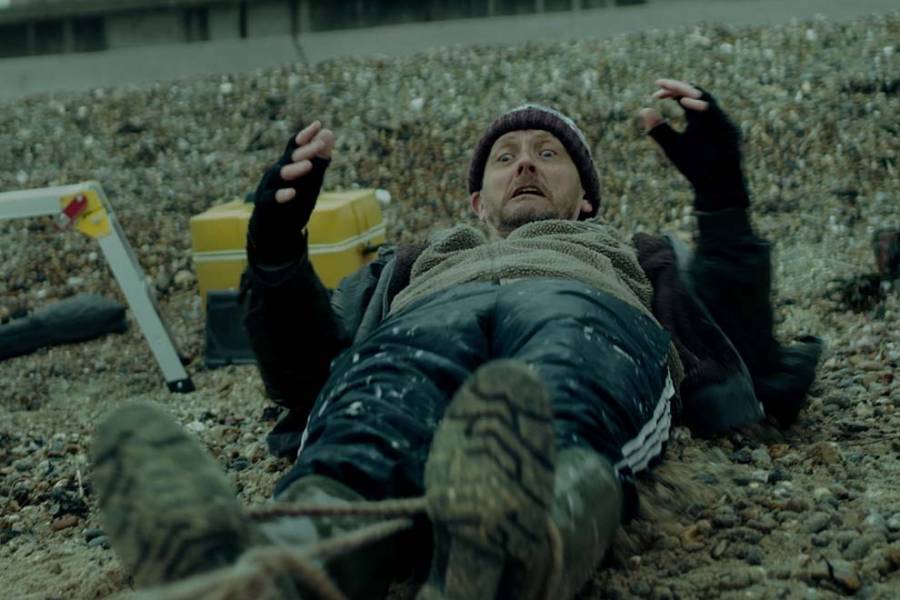 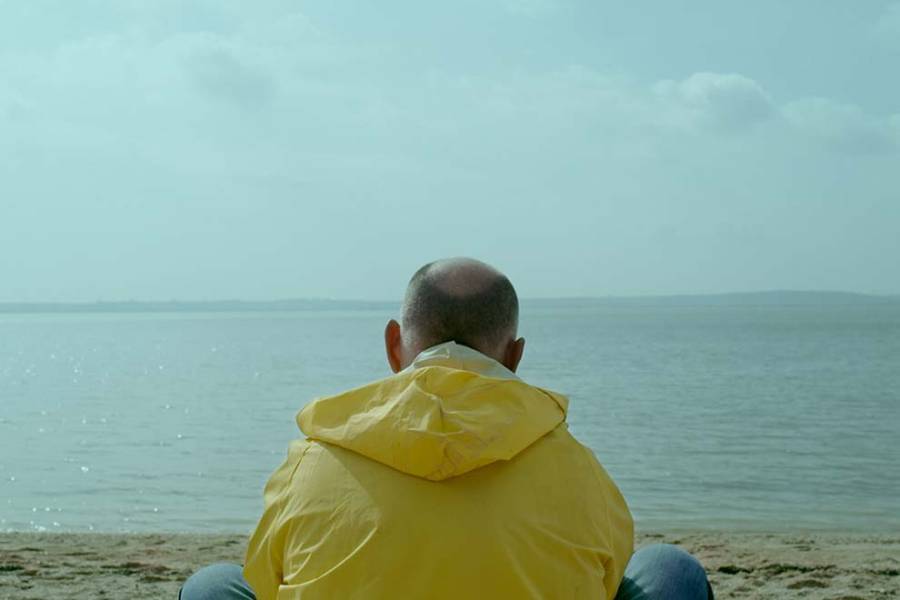 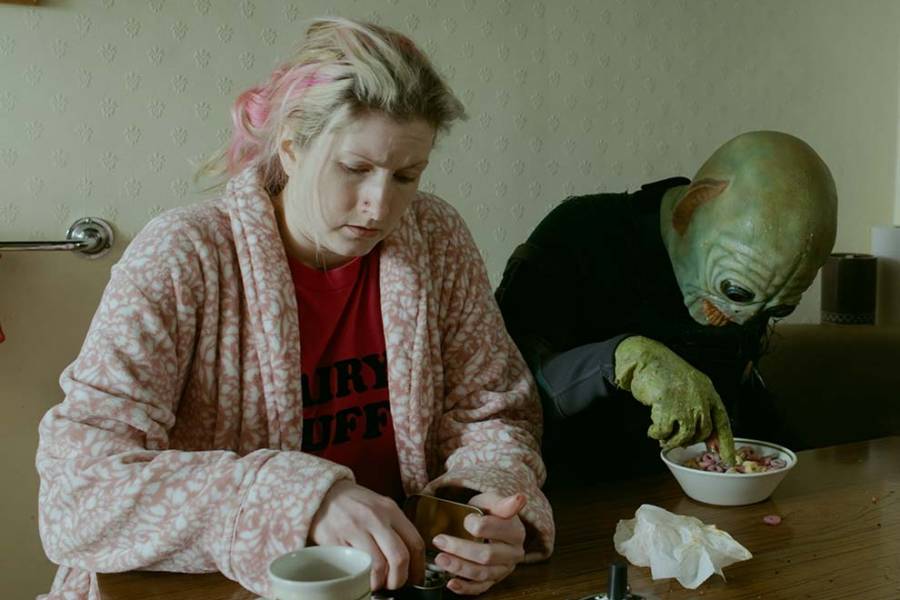 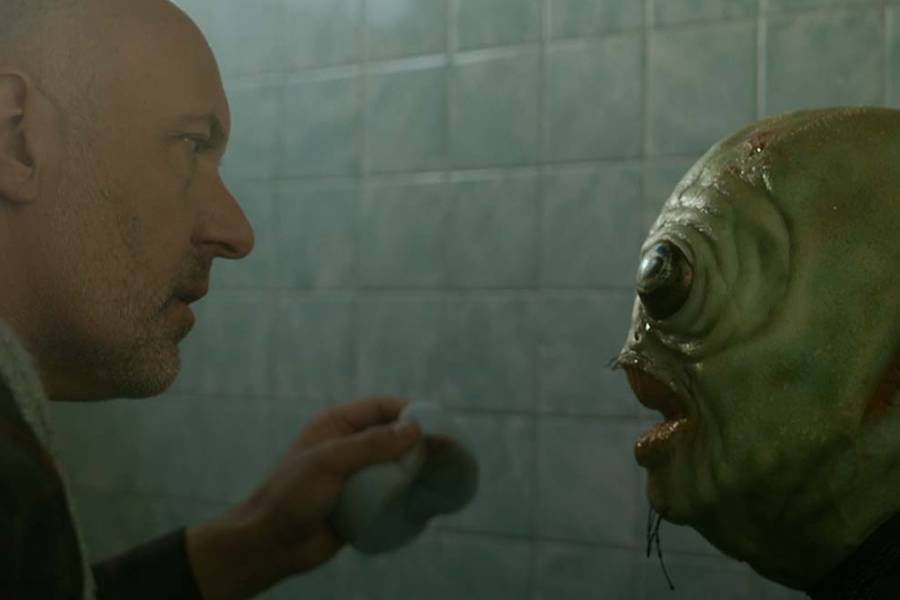 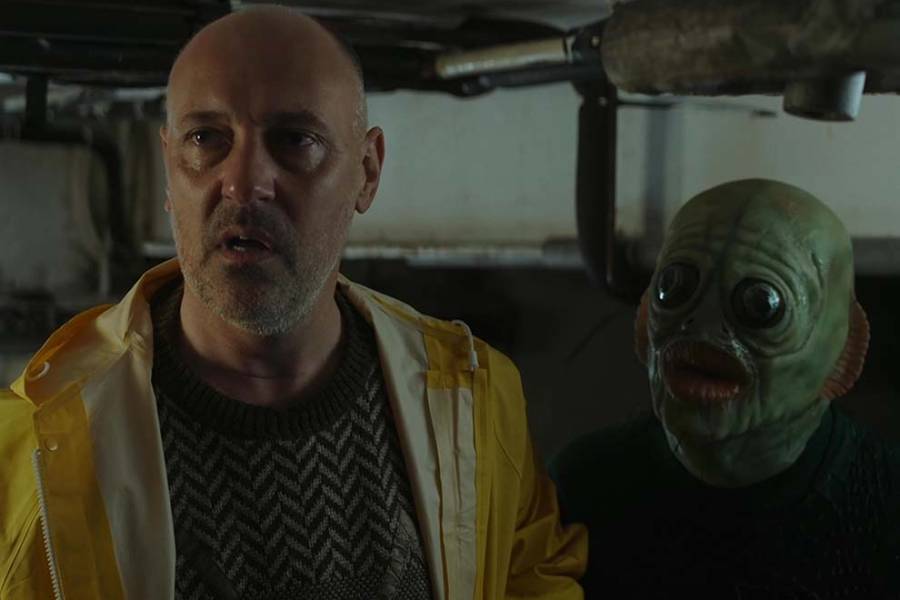