Linda and The Mockingbirds

A road trip undertaken by Ronstadt, Jackson Browne and a group of younger musicians made to the Mexican town of Banámichi in the state of Sonora, the birthplace of Ronstadt's beloved grandfather.

Linda and the Mockingbirds is a road movie with music — a song-soaked, foot-stomping trip straight to the heart of what it means to be Mexican, and to be American, and the complex joy of being both at the same time.

Linda is Linda Ronstadt and The Mockingbirds are Los Cenzontles ("mockingbirds" in the Nahuatl language), a band and a music academy for young people in the San Francisco Bay Area. In this documentary by award-winning director and producer James Keach, we ride with Ronstadt, musician Jackson Browne, and a busload of Cenzontles from Arizona to the little town of Banámichi in Sonora, Mexico, where Ronstadt's grandfather was born.

On the way we learn of Ronstadt's long friendship with Eugene Rodriguez, a third-generation Mexican-American and musician who founded the Cenzontles 30 years ago to reconnect working-class kids with the dignity and beauty of their ancestral music and culture. It worked so well, and the Cenzontles became musicians of such skill and heart, that they drew admirers and collaborators like Ronstadt, Browne and Los Lobos.

The film explodes with rhythm — the pounding feet of zapateado dancers, the strumming of jarana and guitar, the clacking buzz of the quijada, a donkey jawbone.  And it swells with soulful voices. It's a journey of pride and self-knowledge with a solid rootsy groove. (This is not Latin-ish "Dorito music," Ronstadt says. "This is Mexican music.")

As Linda and the Mockingbirds powerfully shows, they go to young people, who learn from their elders and add their own spirit and soul, bringing forth new flowers from ancient roots.

Music has no borders. 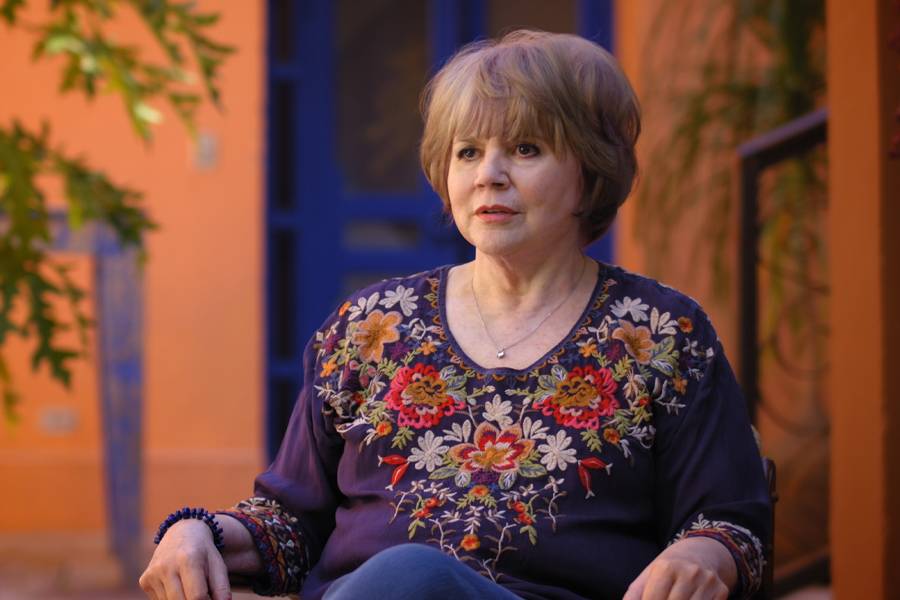 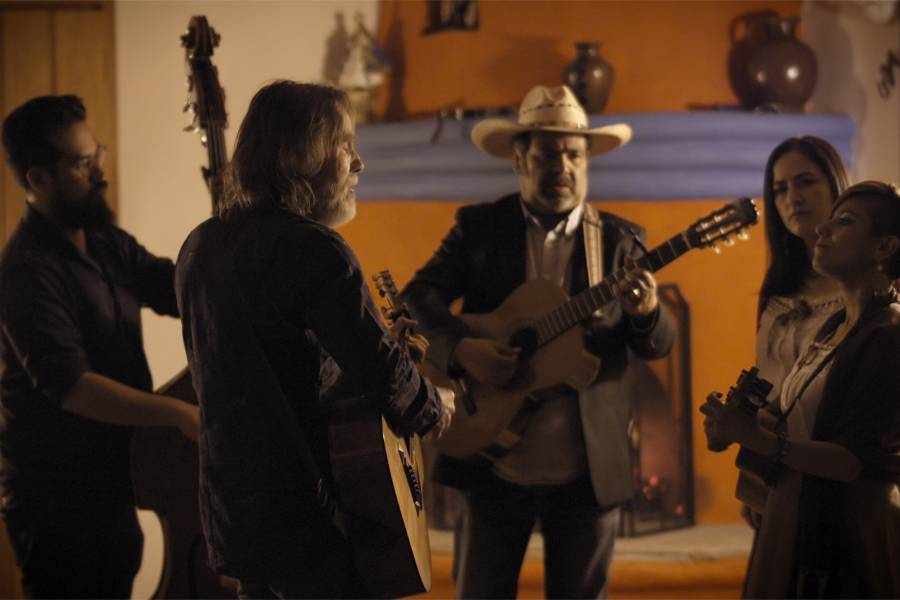 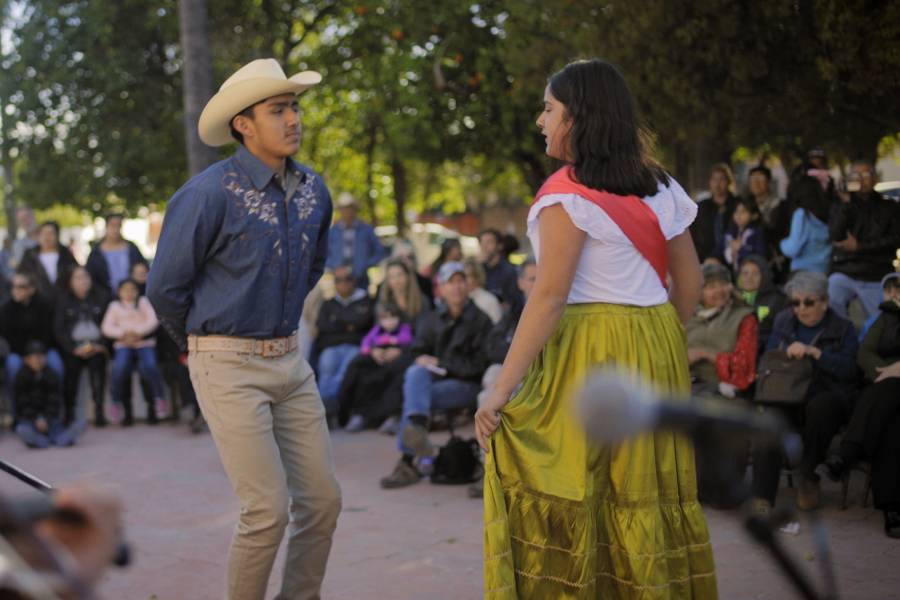 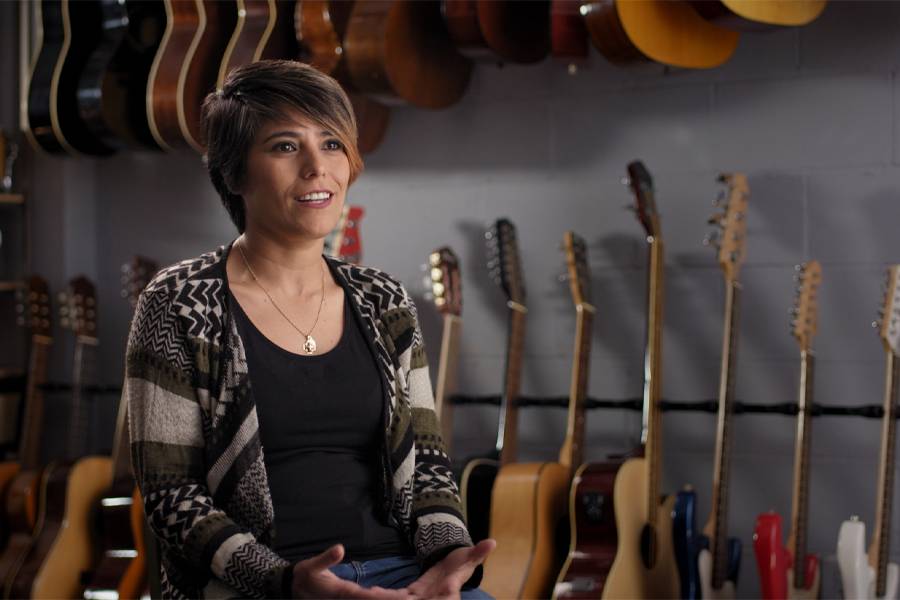 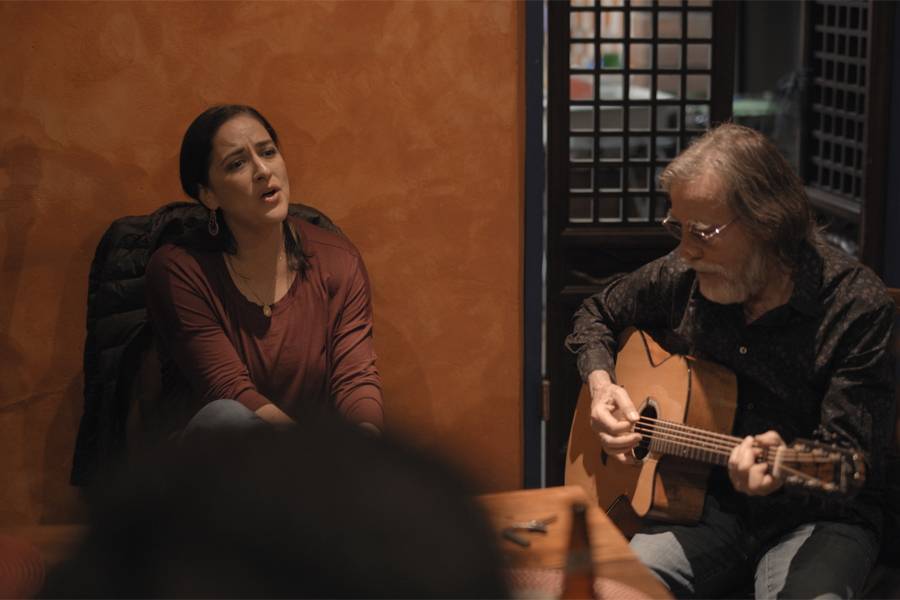