God made him simple. Science made him a god. Now he wants revenge.

Jobe (Matt Frewer) exists as a malevolent consciousness in virtual reality and seeks to discover the technology to hack into all the world's computers. Jobe contacts Peter (Austin O'Brien), who had been a friend during his corporeal existence, to assist him, but the young man realizes Jobe's evil intent. Peter calls on Benjamin (Patrick Bergin), a brilliant computer engineer, to help thwart Jobe's scheme for world domination, and a battle rages throughout cyberspace and in the real world. 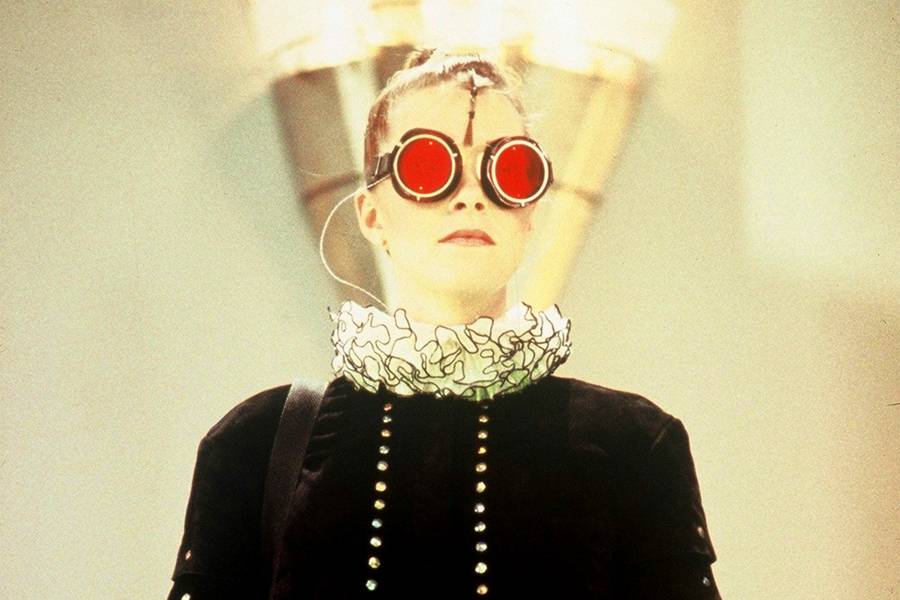 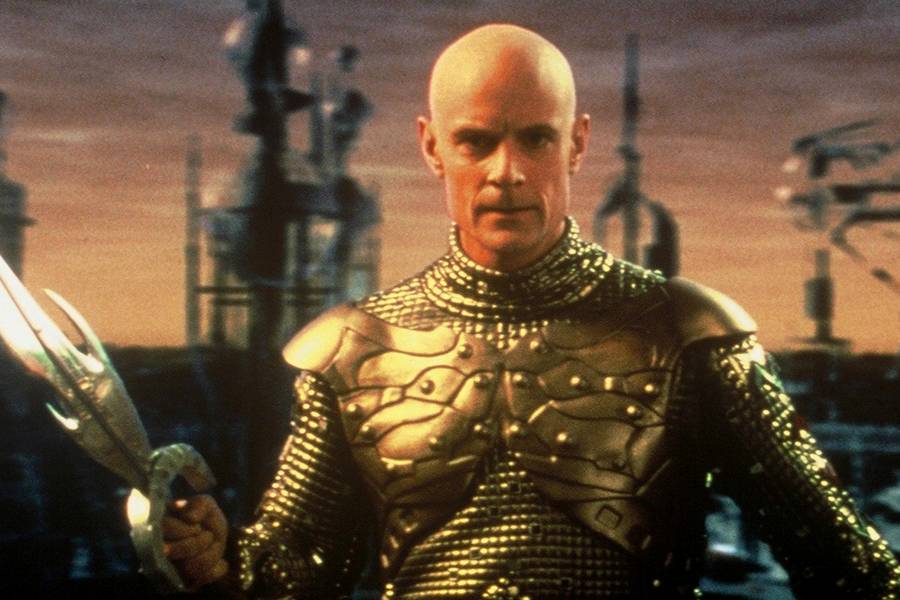 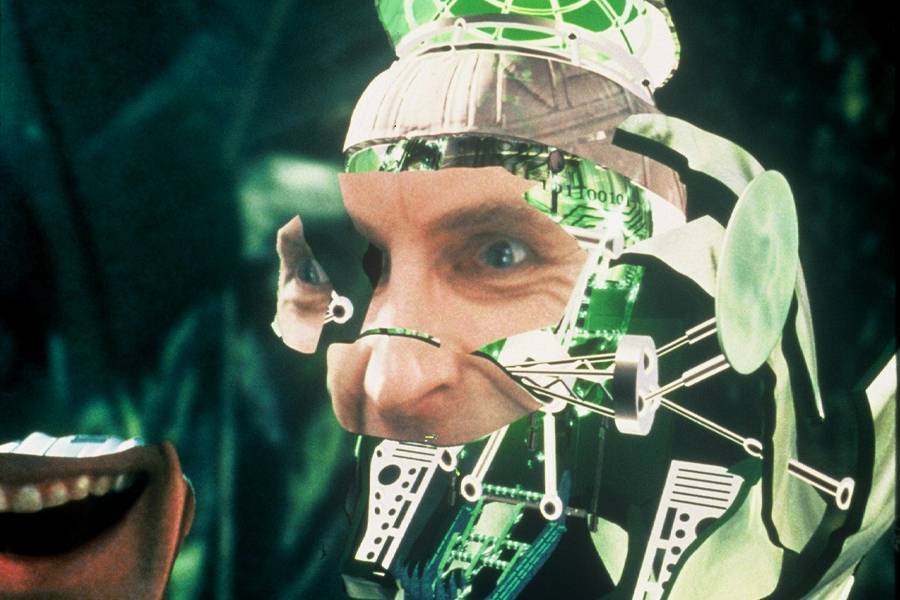 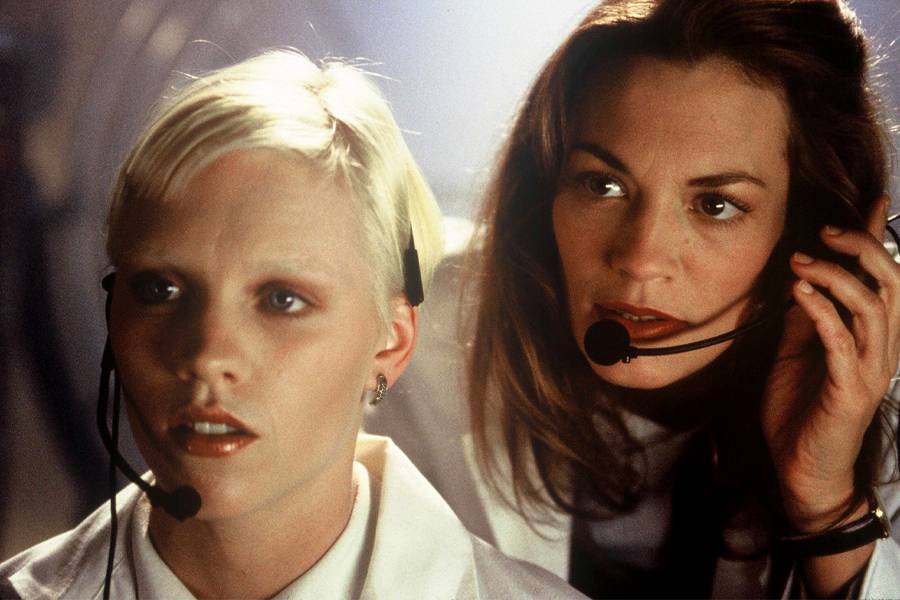