In a time of Galactic War... One man. One alien. One choice.

From cult Director Sandy Collora (Batman: Dead End) comes his first feature, Hunter Prey. The spaceship Prometheus has dropped out of orbit. Communications and life support systems are down. Situation critical: status of crew and prisoner unknown. With orders to catch their alien prisoner alive the surviving crew of the Prometheus pursue a dangerous game of cat-and-mouse with their escaped prisoner on a deserted and barren planet.

But, who is the hunter and who is its prey? 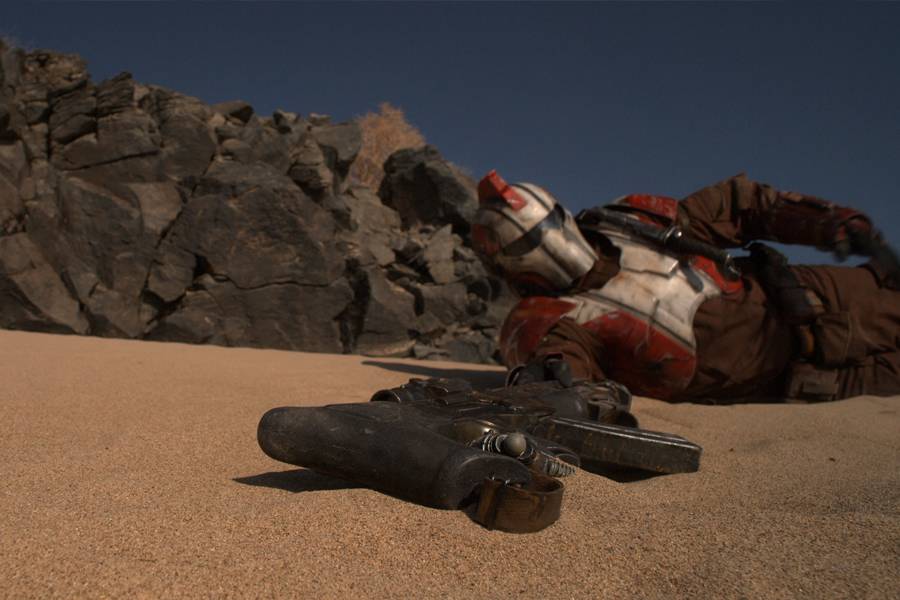 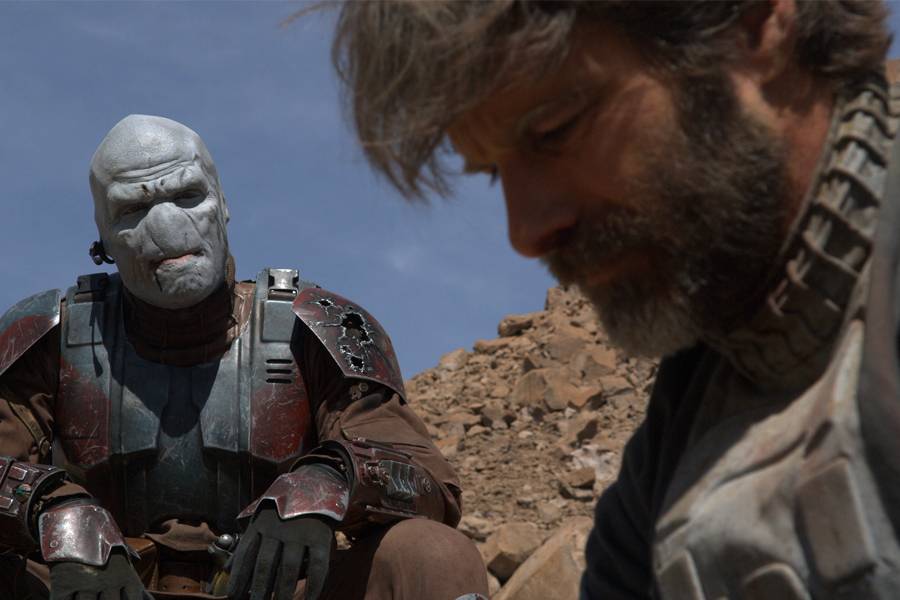