Everyone loved him... one woman understood him...

El Cantante celebrates the life and music of the legendary Puerto Rican salsa singer Hector Lavoe, a pioneer of the sound and sensibility that redefined Latin music in the 1960s and 70s.

Arriving in New York in 1963 Hector finds a thriving music scene in the city's Latino neighbourhoods and soon becomes a singer with various bands. Joining up with trombonist Willie Colon they mix traditional Puerto Rican style music with rock, jazz and R&B to form the exciting sound of salsa.

However, Hector's rapid rise to success is not as uncomplicated as he envisioned and his initial refusal of drugs and alcohol gives way to excess and addiction. His marriage to Puchi (Lopez) is tested through numerous affairs but their understanding of each other remains true and the marriage survives.

Hector's fans forgive him his failings, cheer his successes and mourn his tragedies as his voice has become their voice. 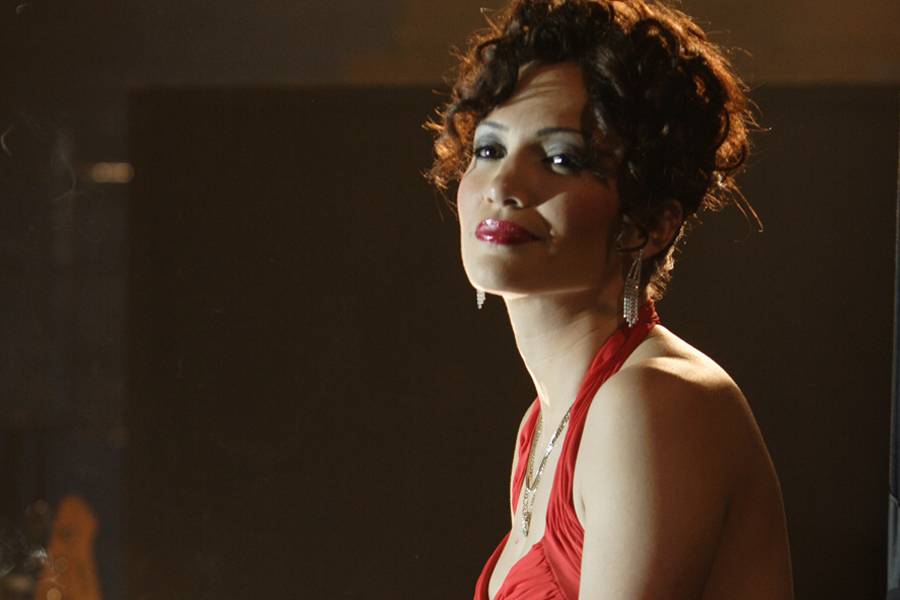 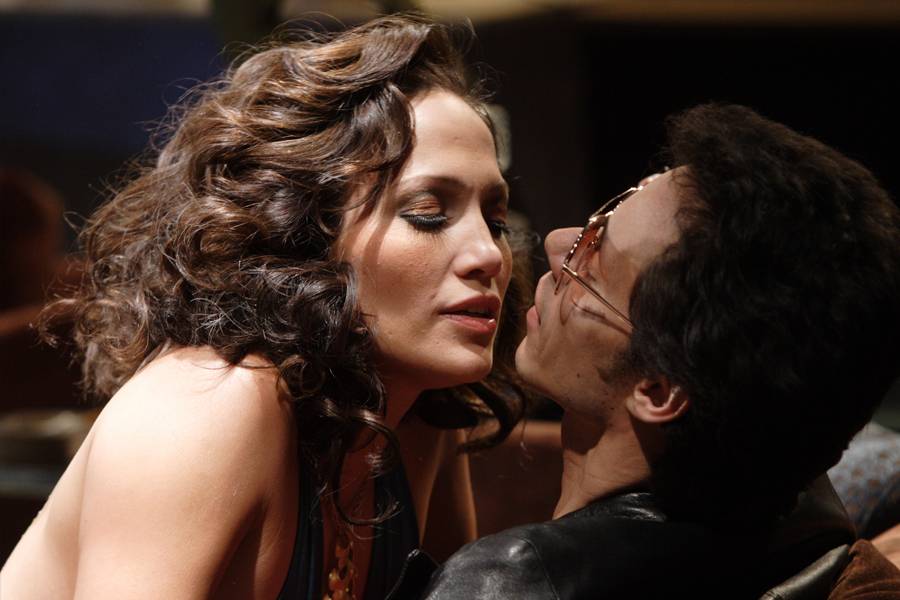