Boots on the Ground

War ends at midnight, all you have to do is stay alive.

Afghanistan October 2014. Five British soldiers, trying to stay alive on the last night of the Afghan War, faced not only with the Taliban, but also supernatural forces more terrifying than anything they've encountered before.

As the night unfolds and their mission is finally explained to them, they find themselves engulfed in a labyrinthine nightmare and forces seemingly from another realm. 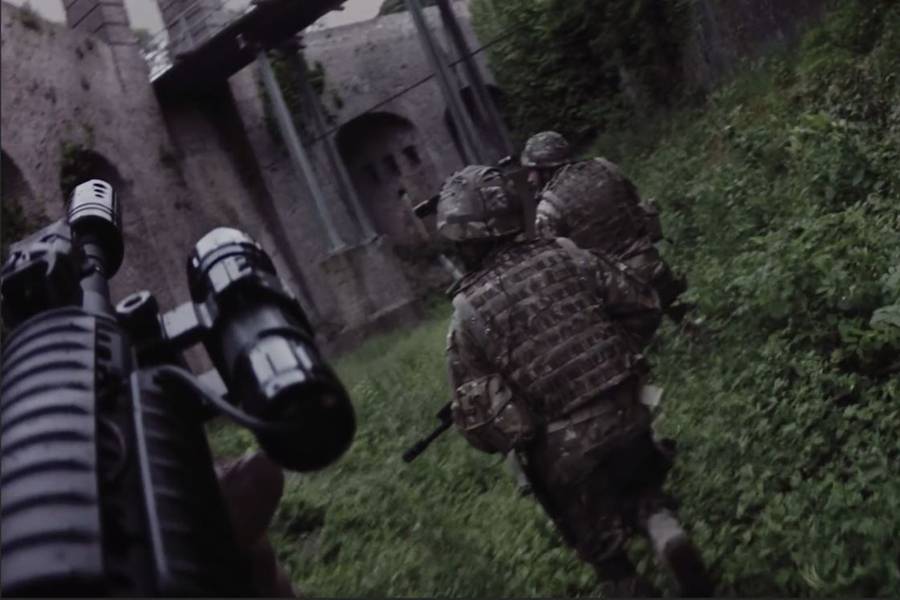 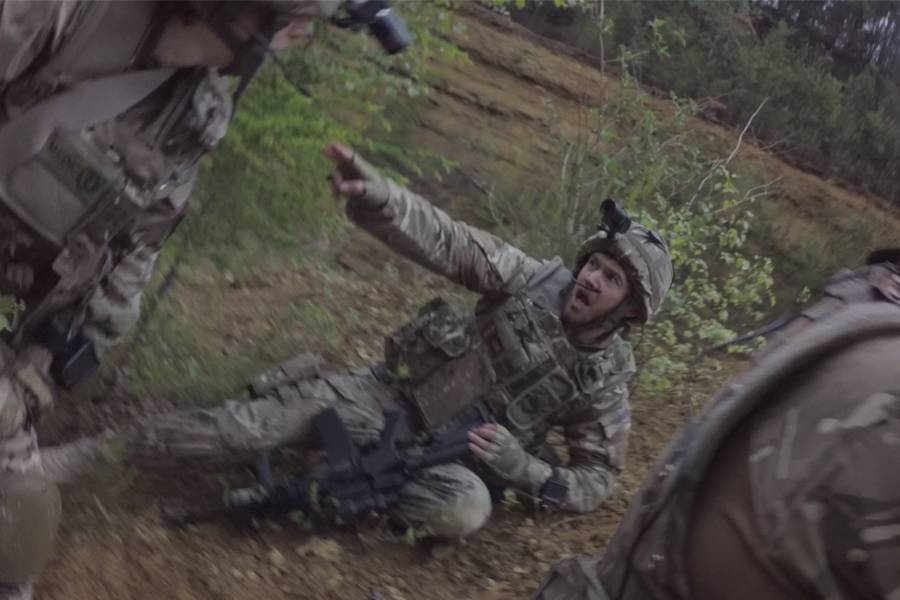