Arthur: A Life with the Royal Family

Arthur Edwards, the legendary Royal photographer, has been credited as taking some of the greatest Royal pictures of all time while working for one of the UK’s leading newspaper, The Sun. For over almost four decades, wherever the royal family have travelled, Arthur has gone with them, capturing more than 200 royal tours across 120 countries. He’s been behind the lens at seven royal weddings, four funerals and seven royal births.

In “Arthur”, Edwards tells his own personal story alongside how he built an enduring and trusting relationship with the Royal Family, allowing him to capture many unique and intimate moments from their last forty years, from the joy of weddings to the heartbreak of loss. 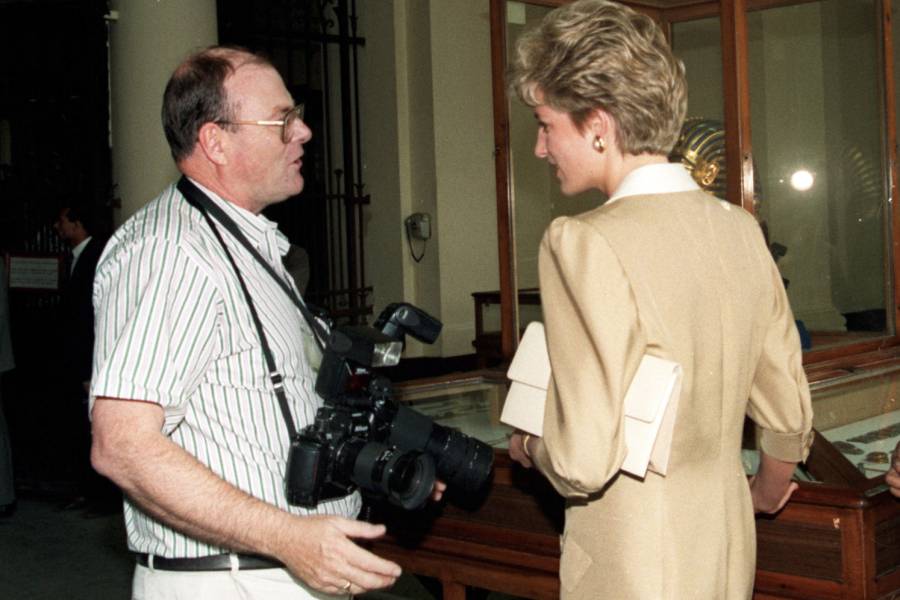 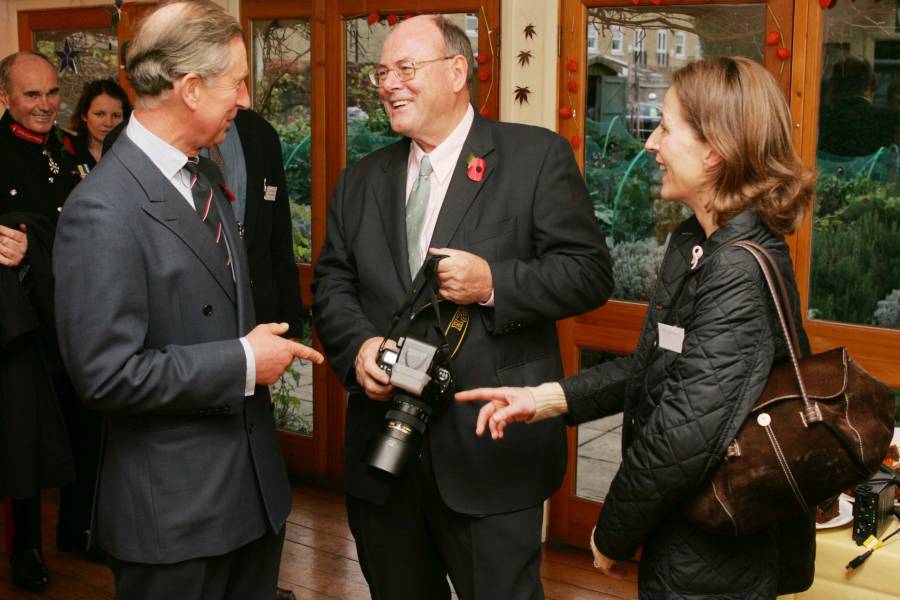 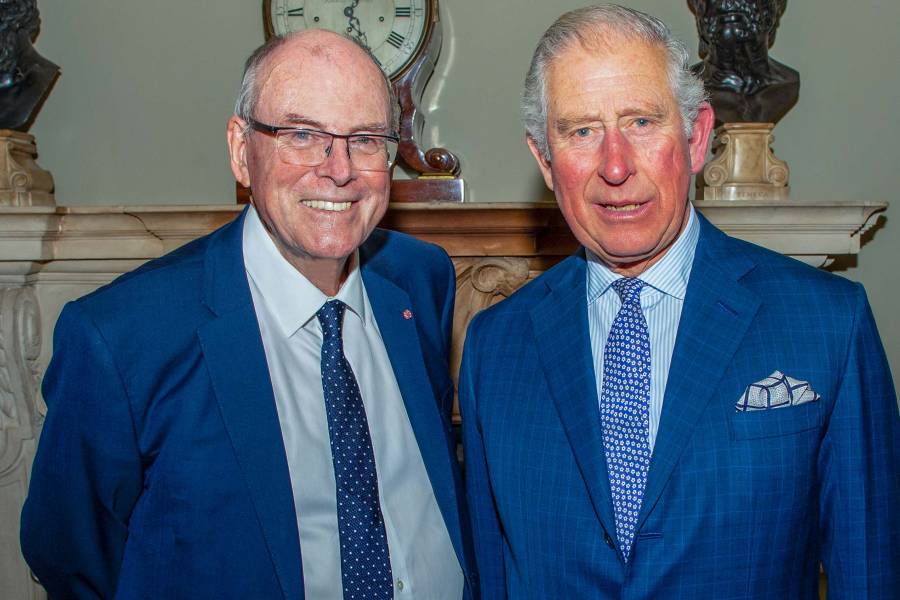