Lucky Vanous stars as Chance Bowman, a Special Agent who takes on the mob only to lose everything that is important to him.

Eight months’ undercover in the chilling crime family headed by the ruthless Jacob Calder seems to have paid off with Calder’s imprisonment. But Bowman’s achievement turns disastrous when the crime boss orders the killing of his family.

His family, his home and identity are all taken away from him, and he’s forced into the Witness Protection Program.  But so serious is the threat on his life, that even in the Program he must stay on the move…...  His new identity? A hard-driving long haul trucker. His co-star? Fifteen tons of high tech crime fighting metal on 18 wheels! 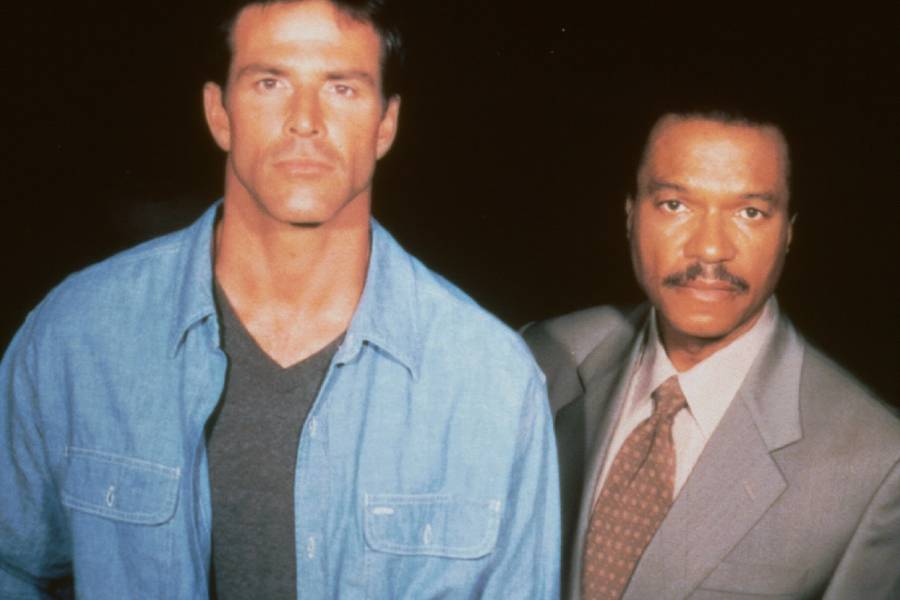 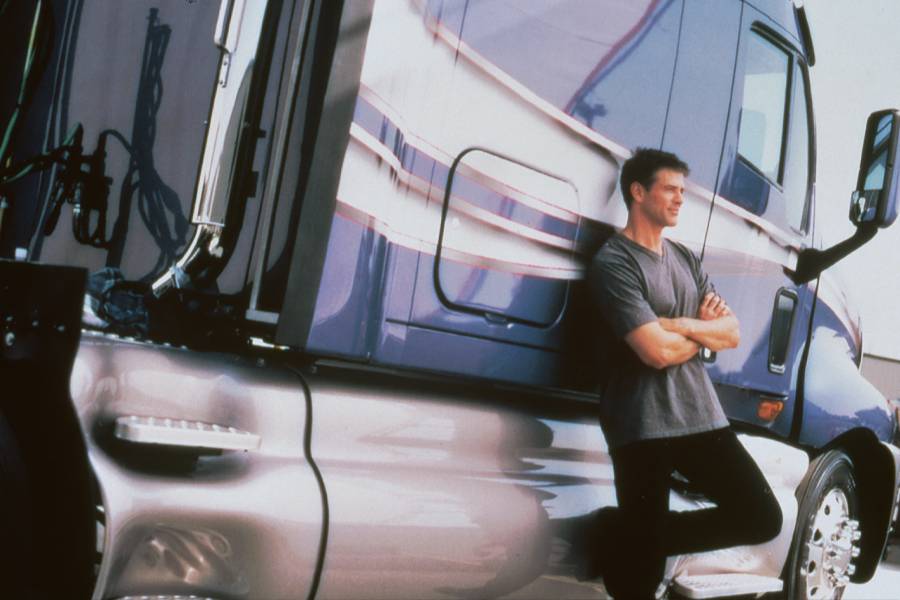 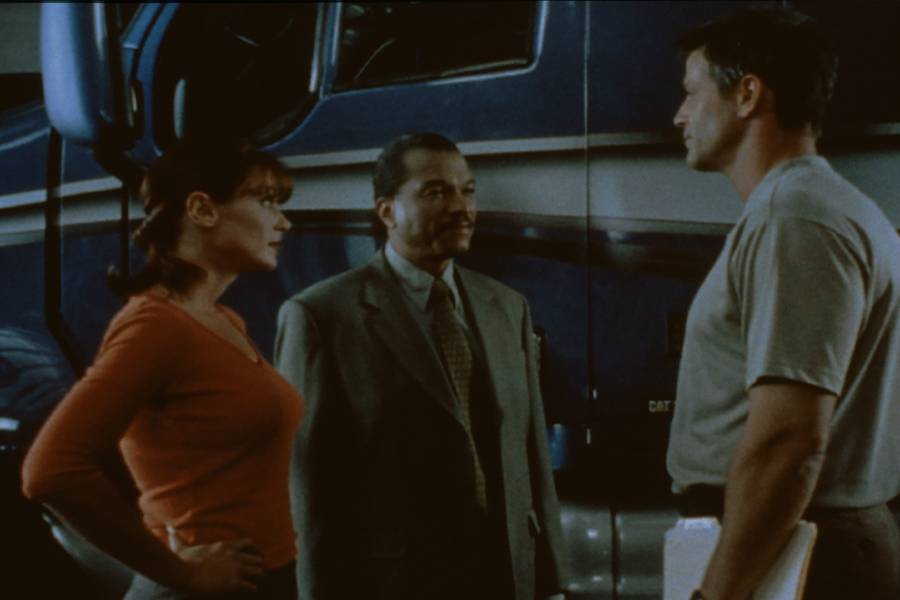 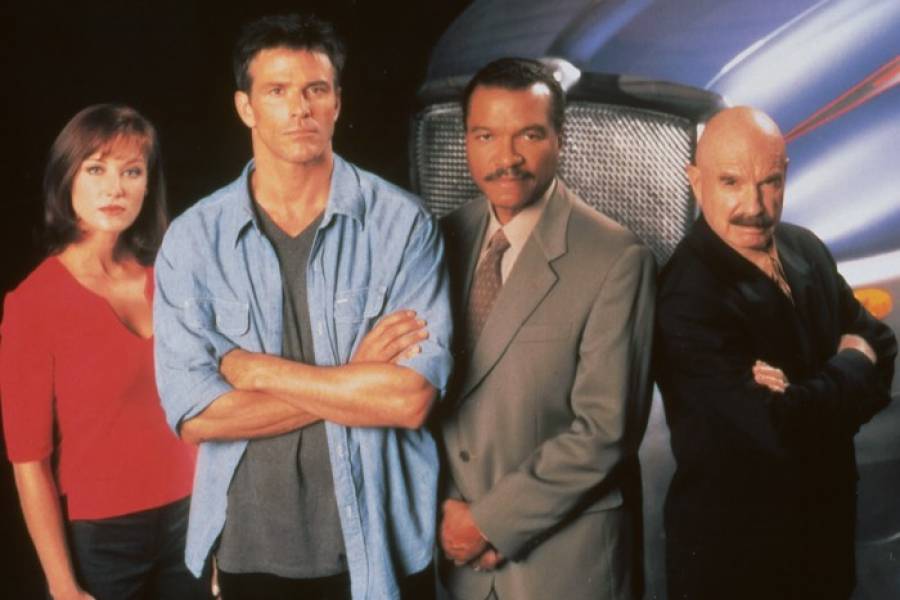 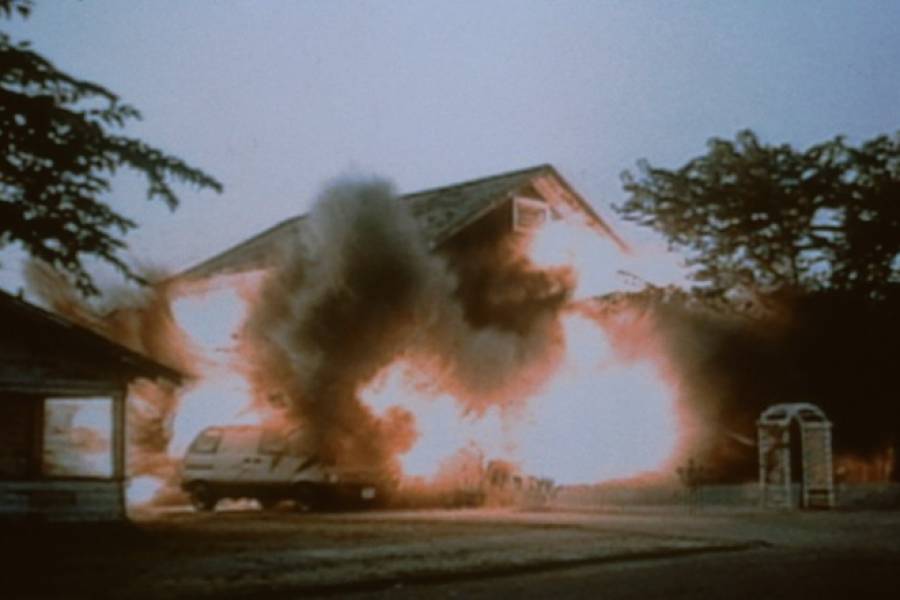 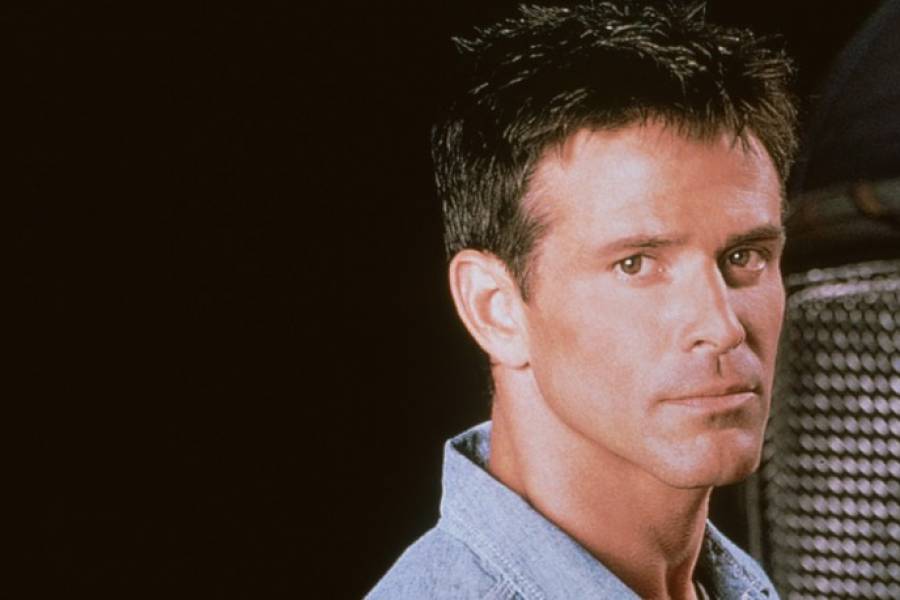 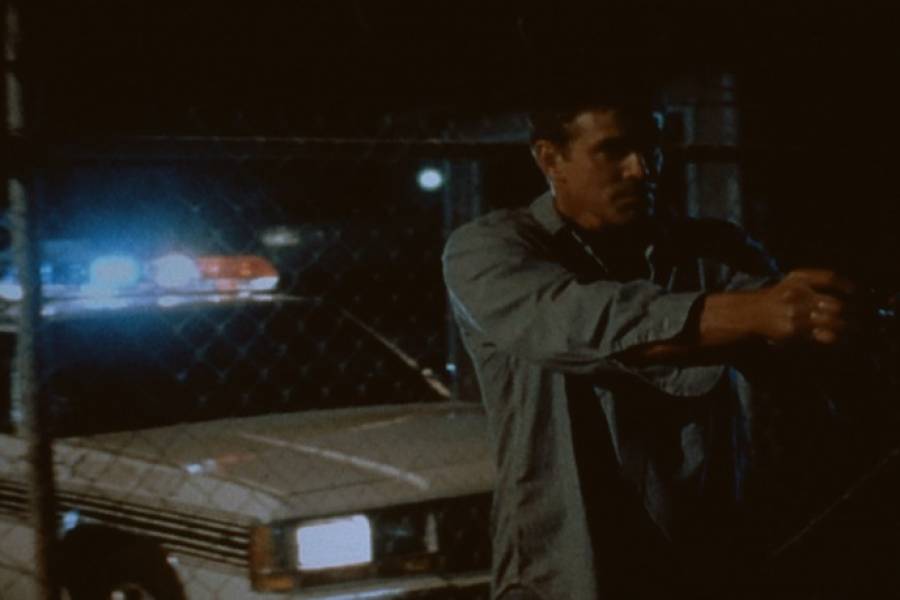 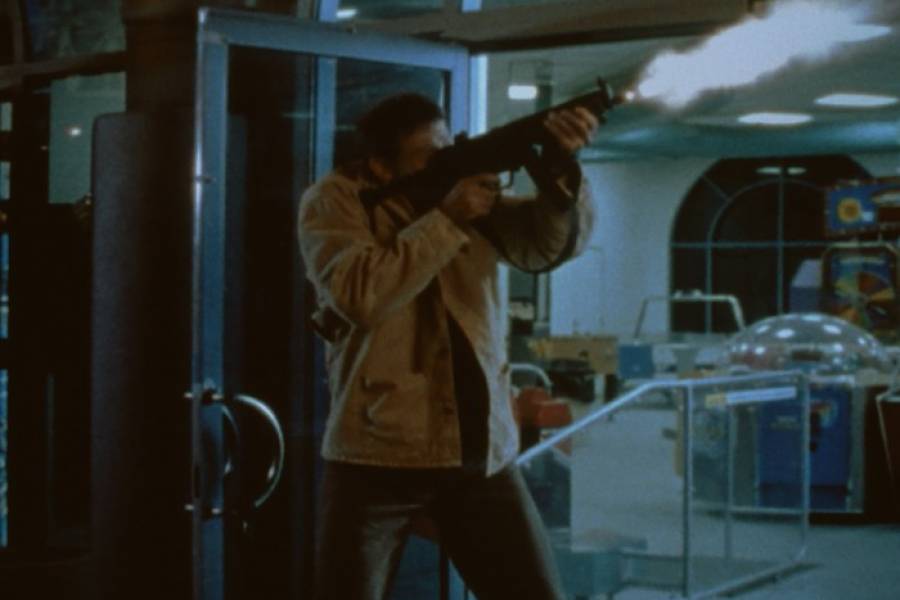 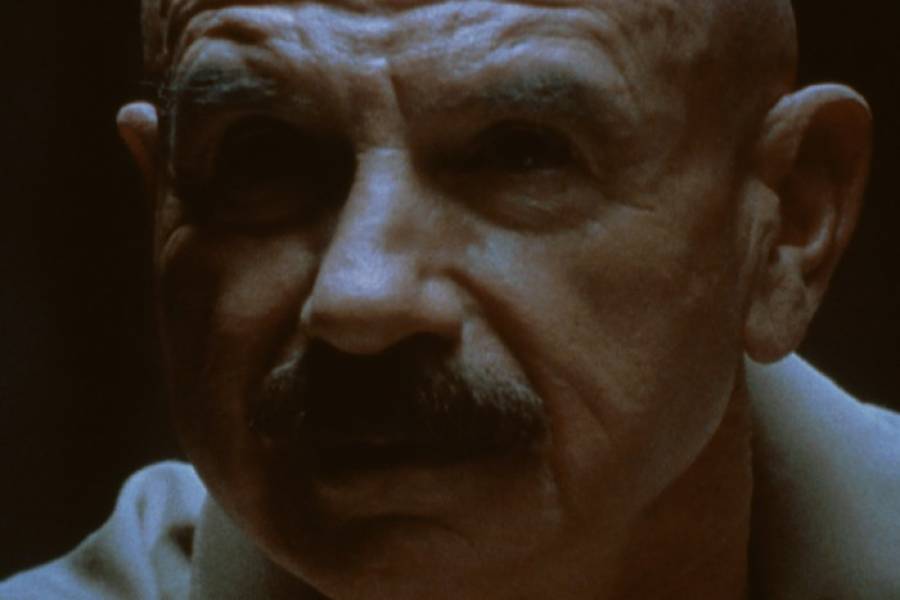 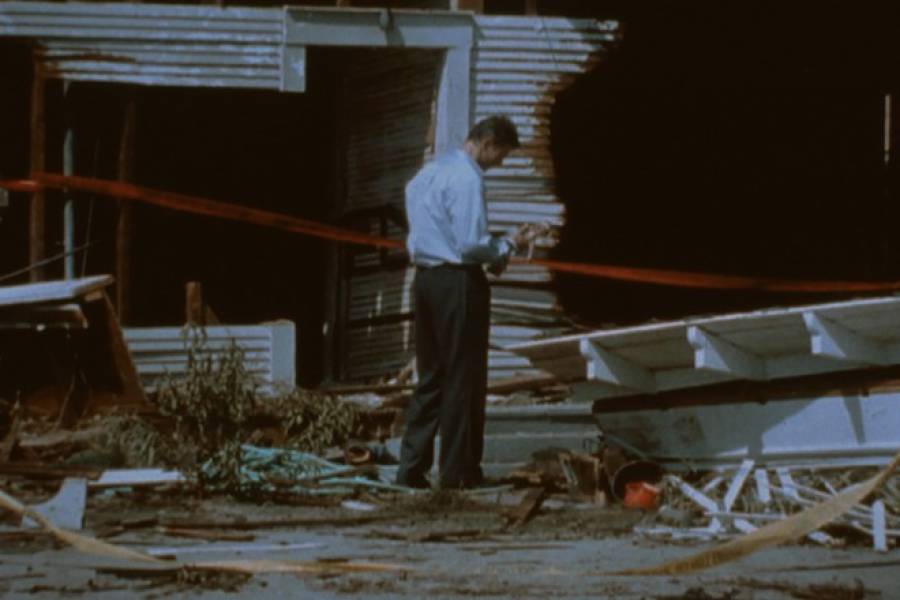 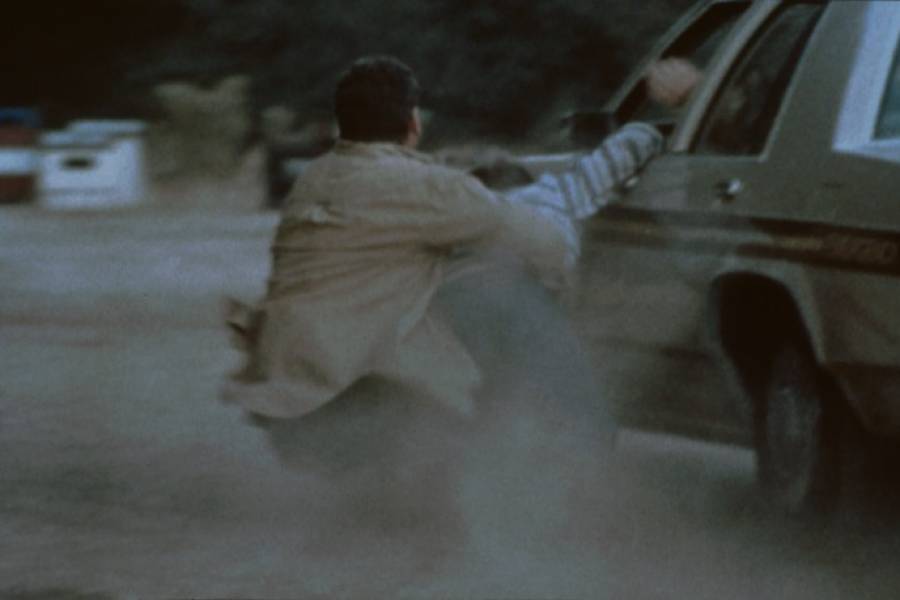 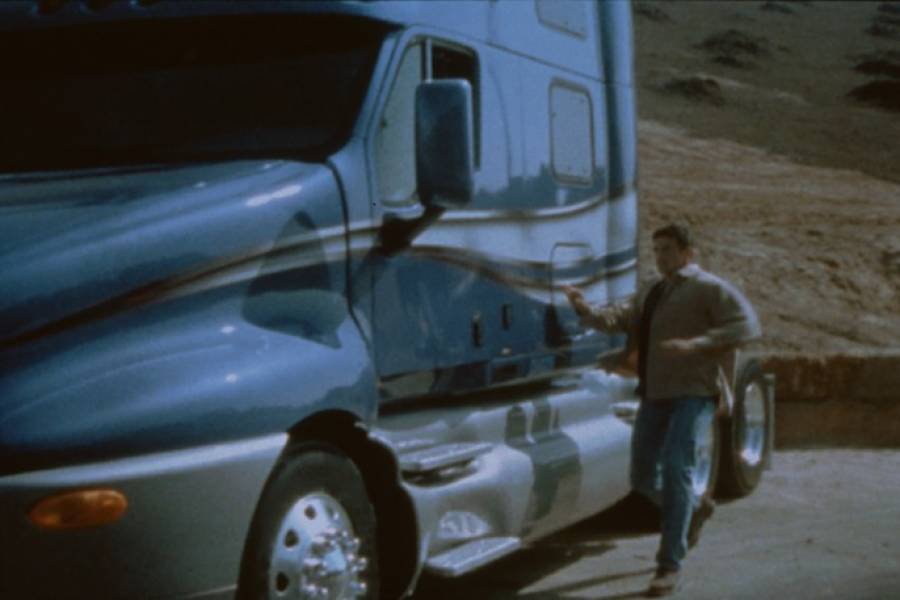