The awards are available via live satellite feed and/or HD File or tape delivery. Dates for the 2021 event to be released soon. 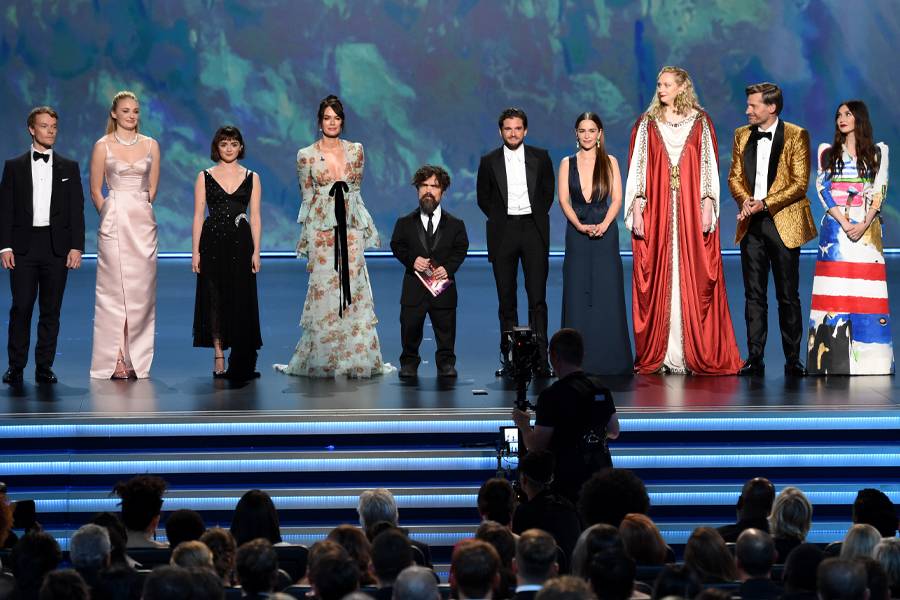 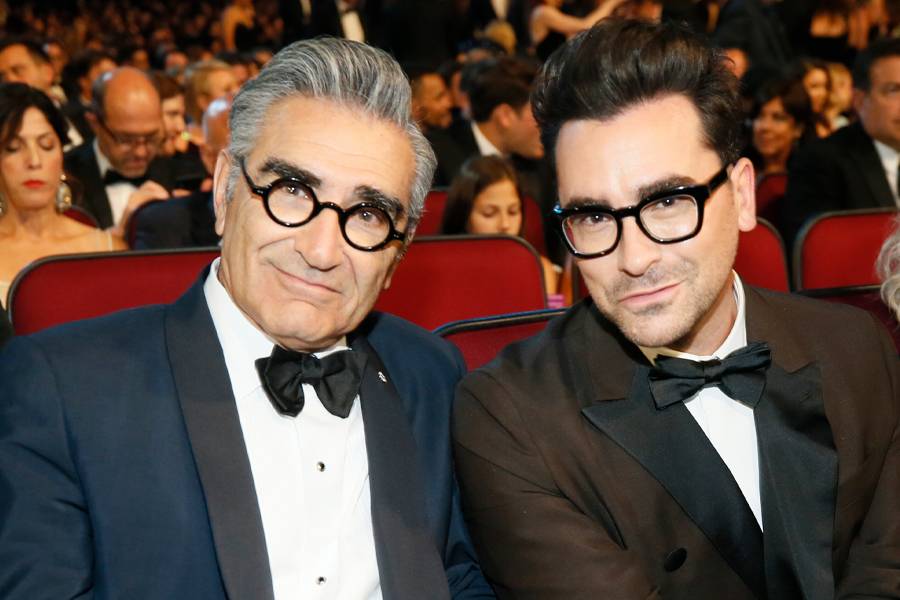 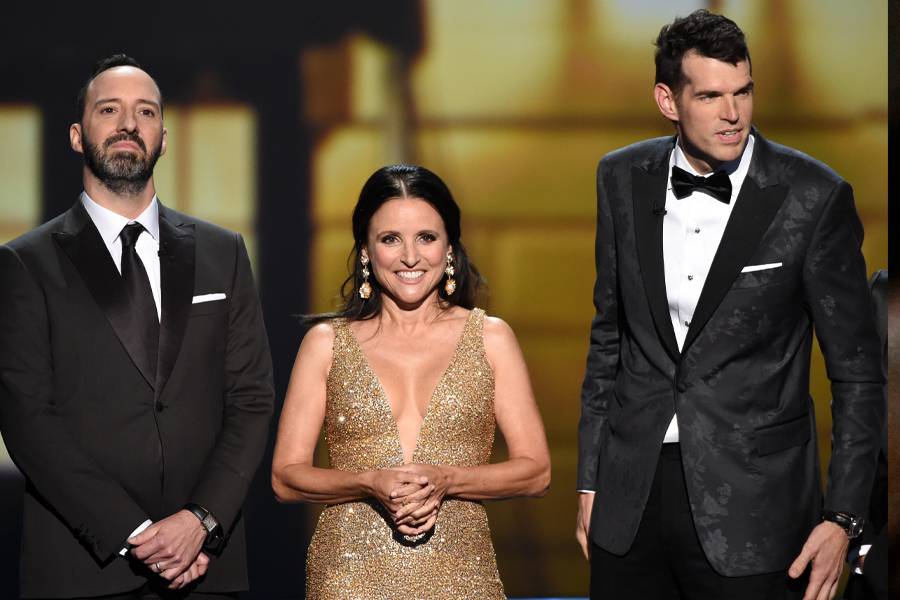 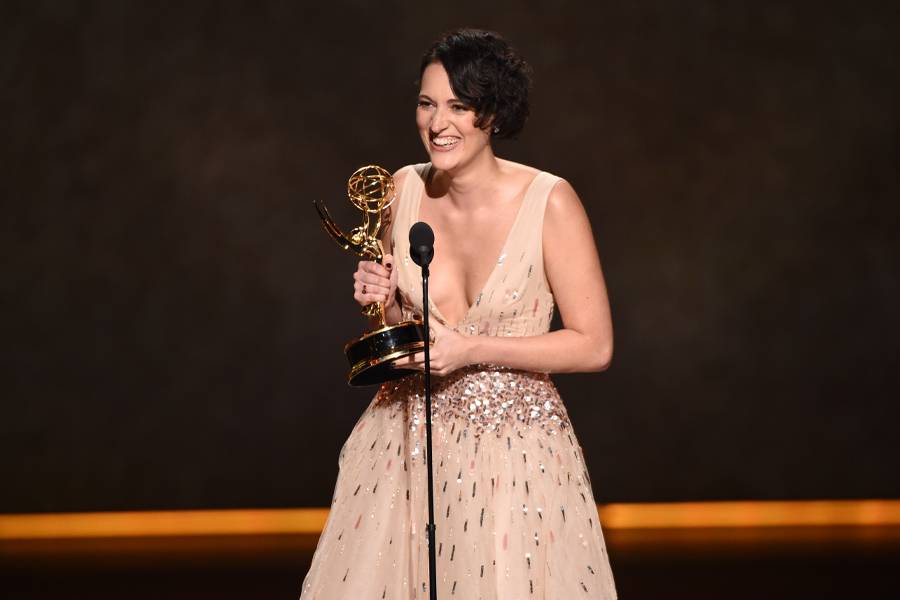 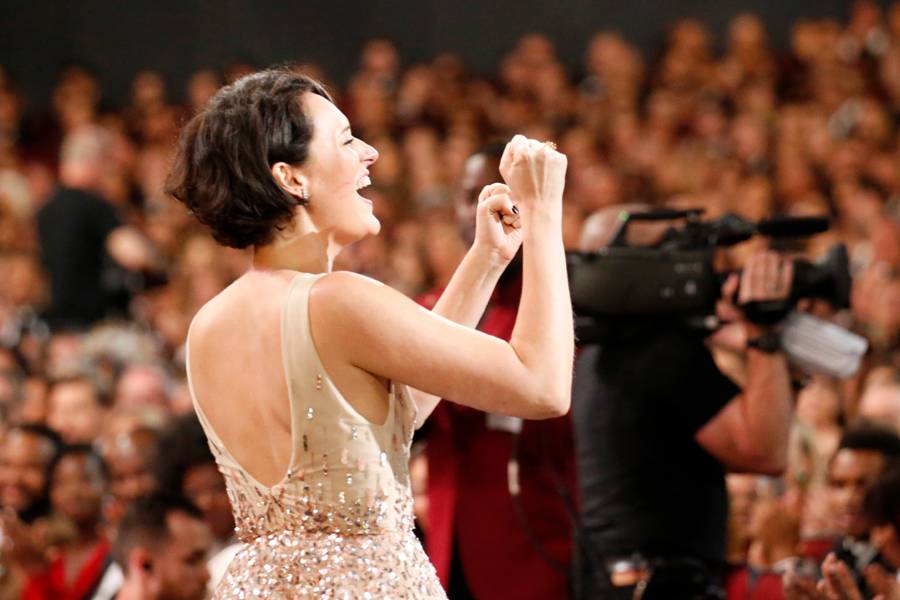 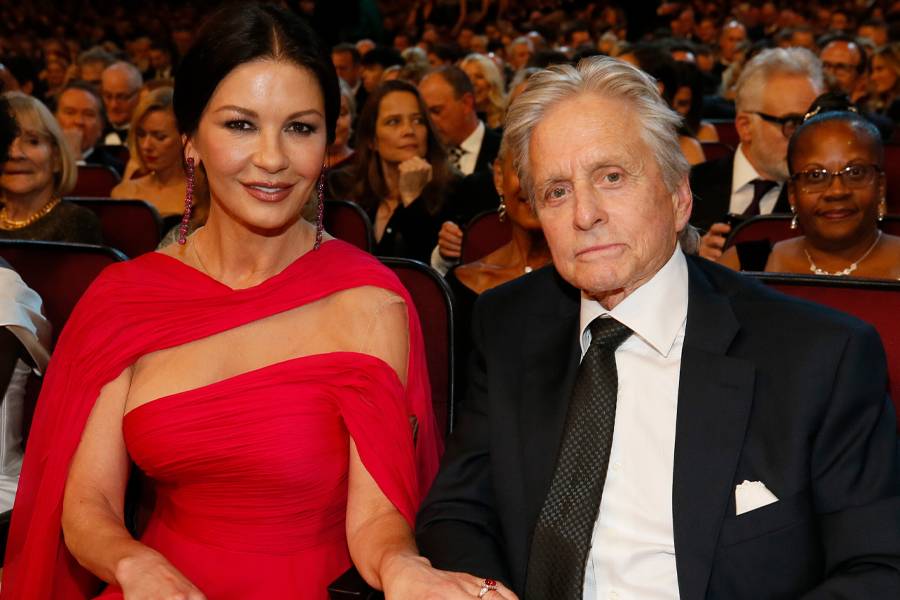 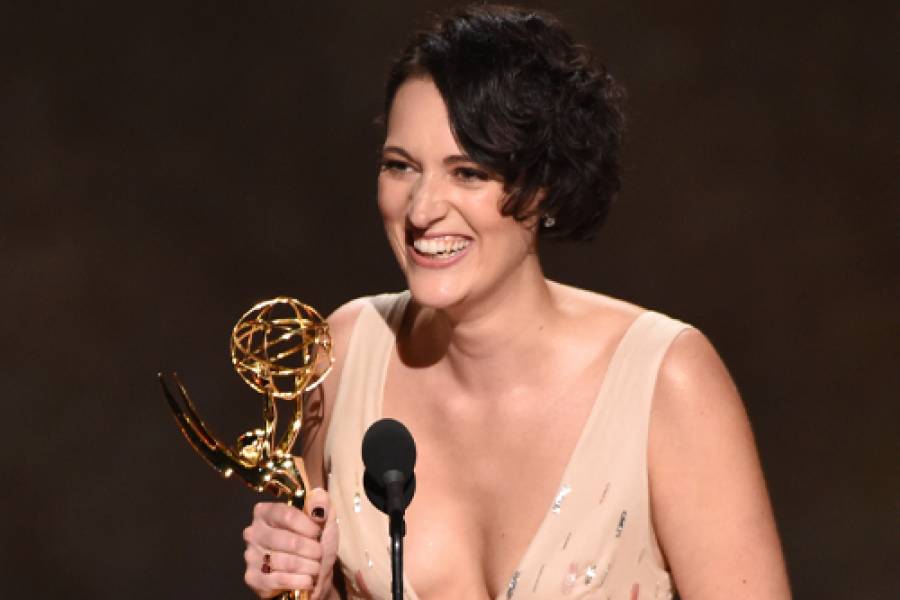