Last summer... the end of innocence... the beginning of true friendship.

Set in rural Wales during a long hot summer in the 1970s, four friends roam free through a neglected rural paradise, untroubled by the adult world until family tragedy strikes. Two of the boys are left orphaned as their father murders their mother and turns the gun on himself. Lives are shattered and life will never be the same. The orphans’ teenage brother becomes intent on revenge when he finds out their mother’s secret, leaving the boys to take matters into their own hands to hold on to their friendship in the face of a hostile adult world.

"A movie that stands somewhere between Kes and Stand By Me in its unsentimental child's-eye-view of tragedy and trauma, friendship and love." - VANCOUVER INTERNATIONAL FILM FESTIVAL 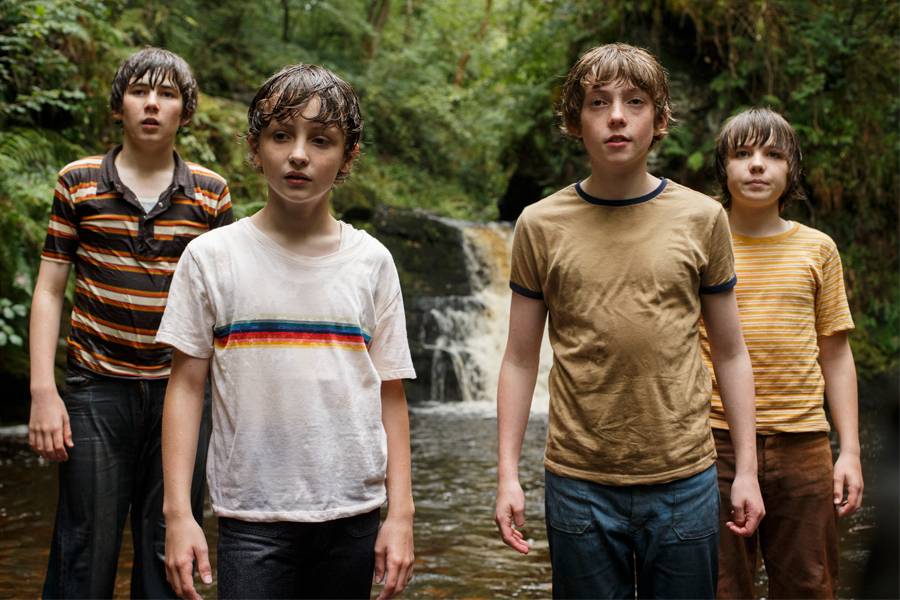 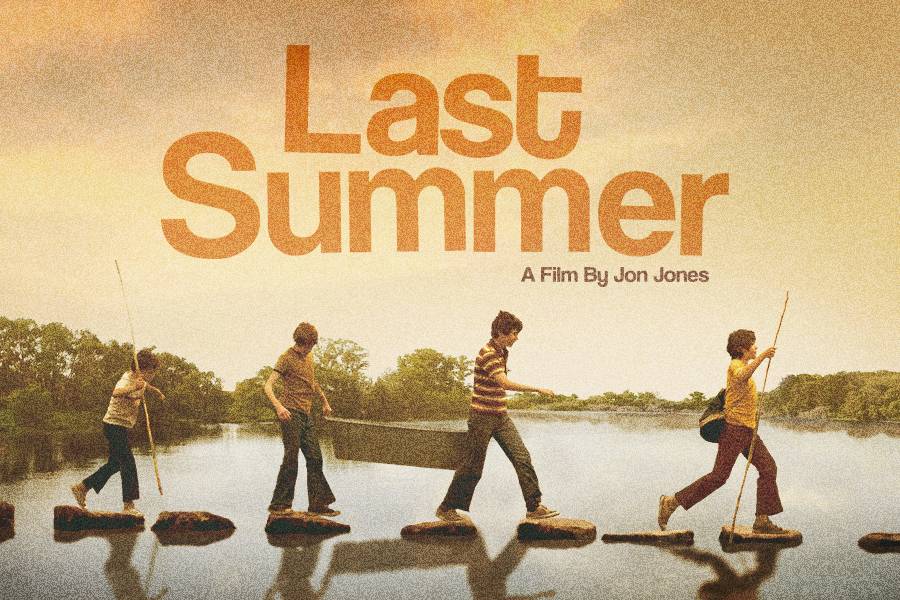